According to statistics revealed by the Office of Rail and Road, the volume of freight transported across Britain’s railway in Q1 of 2021, has returned to pre-COVID-19 pandemic levels. 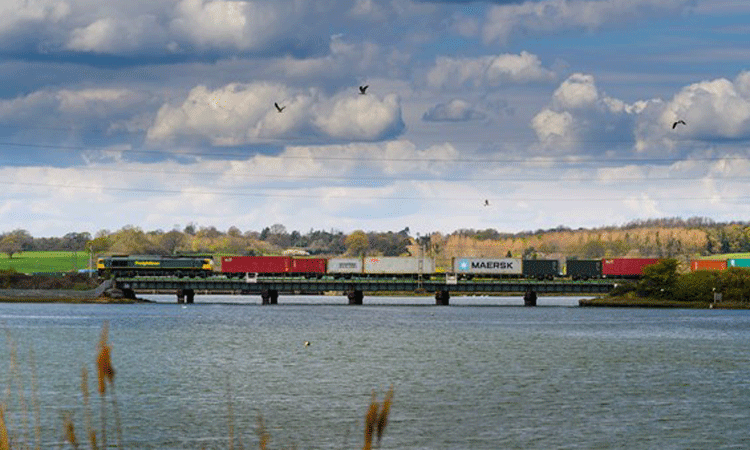 The Office of Rail and Road (ORR)’s Freight Rail Usage and Performance statistics show that in the first quarter of this year (April to June 2021) a total of 4.33 billion net tonne-km of rail freight was moved across the network.

ORR’s statistics also show rail freight continued to have a punctuality figure above 90 per cent, despite a drop in performance compared to the same quarter in 2020-21 and 2019-20.

Construction products moved by rail freight companies increased the most compared with 2020-21 Q1, due to high levels of demand for aggregates to fulfil the start of HS2 work.

Domestic intermodal, which includes the transporting of goods to and from Britain’s ports, had the largest share of freight moved at 37.9 per cent. Despite a 22.5 per cent increase in volumes since 2020-21 Q1, there has been a reduction of 3.8 per cent compared with 2019-20 Q1.