Following the release of the Office of Rail and Road’s latest rail safety report, a warning has been issued due to the increase of level crossing deaths and close calls across Britain. 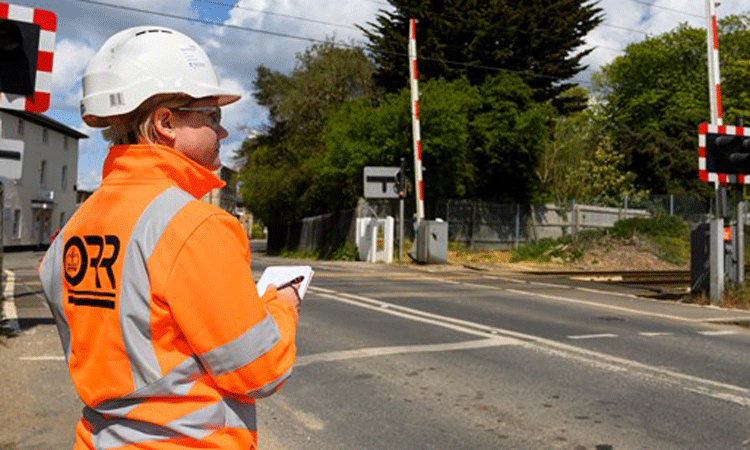 ‘Be aware of your surroundings and use level crossings safely’ is the warning issued today (30 September 2021) by HM Chief Inspector of Railways, following the release of rail safety statistics by the Office of Rail and Road (ORR).

Five deaths occurred at level crossings in Britain in 2020-2021, up from two in the previous year, and this figure could have been much worse with a sharp increase in near misses with pedestrians also being recorded.

Statistics published by the rail regulator show 342 people were nearly hit by oncoming trains in 2020-2021, the highest level of near misses with pedestrians at crossings level since records began in 2002-2003. 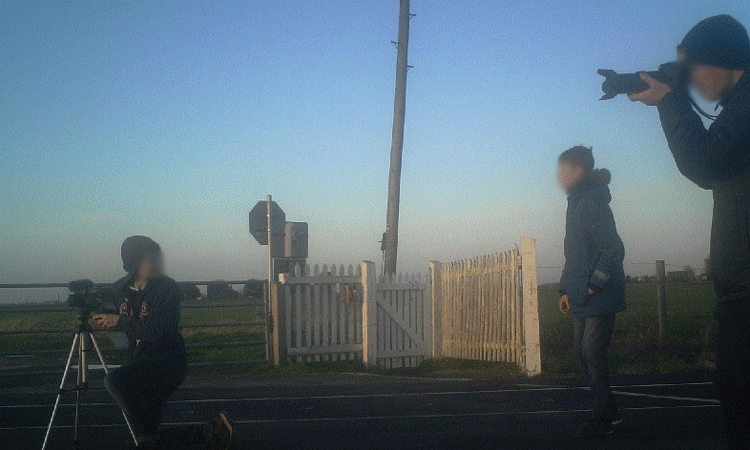 Trespassers on the Wisbech level crossing. Credit: Office of Rail and Road (ORR).

Much of this increase relates to a change in level crossing user behaviour, including people ignoring barriers or being distracted by others, using mobile phones and taking photos and videos of the railway in places they should not.

There were also 48 near misses with road vehicles at level crossings, down from 75 and the lowest since 2002-2003. 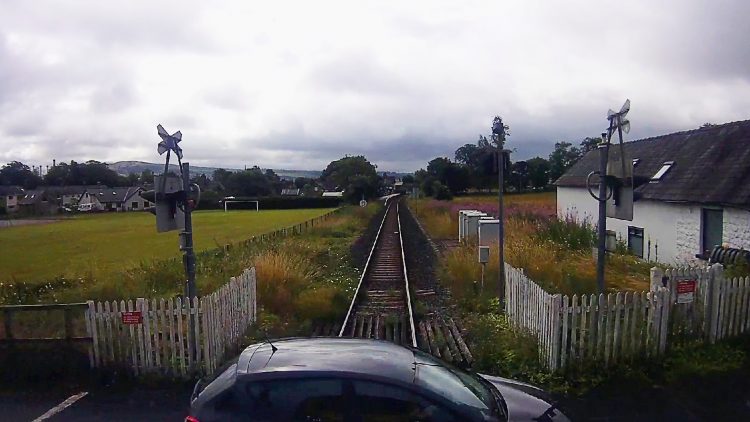 Ian Prosser, CBE ORR’s HM Chief Inspector of Railways said: “It is unfortunate that despite fewer trains running on the network in the last year we have seen an increase in the number of deaths at level crossings.

“I remain concerned about the increase in near misses with trains that often pass through at very high speeds.

“This past year we have seen shocking CCTV footage of reckless behaviour at level crossings and I cannot stress enough the danger people are putting themselves in when not using a crossing safely.

“I’ve seen first-hand the consequences of this sort of behaviour and I urge everyone to take care when using crossings.” 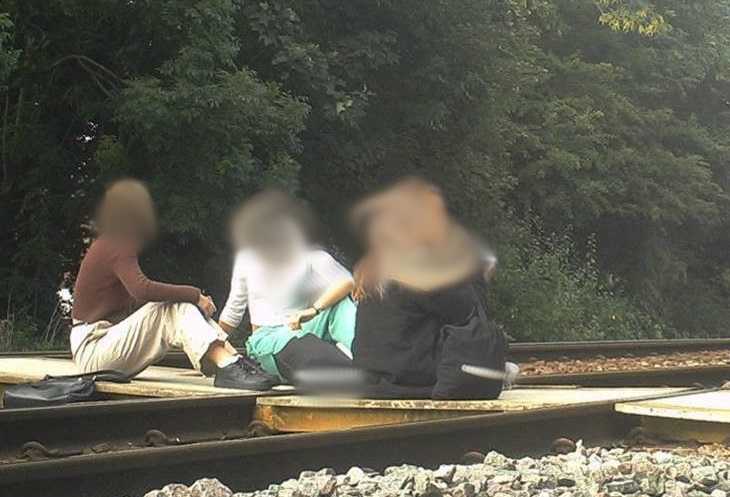 In June 2021, ORR finalised new guidance to support Network Rail, heritage and other non-mainline railways, as well as local authorities in the management of risks at level crossings.

ORR’s Principles for Managing Level Crossing Safety, emphasises that risk should be reduced through the design of a level crossing or through an alternative way of crossing the railway where this is reasonably practicable, and the importance of considering how level crossings are actually used.

Industry welcomed the improved guidance to help manage risks and make clearer the roles across industry.