Leaders in the North of England have written to the Secretary of State for Transport, to propose a way forward to support residents and businesses of the North, following the publication of the Integrated Rail Plan. 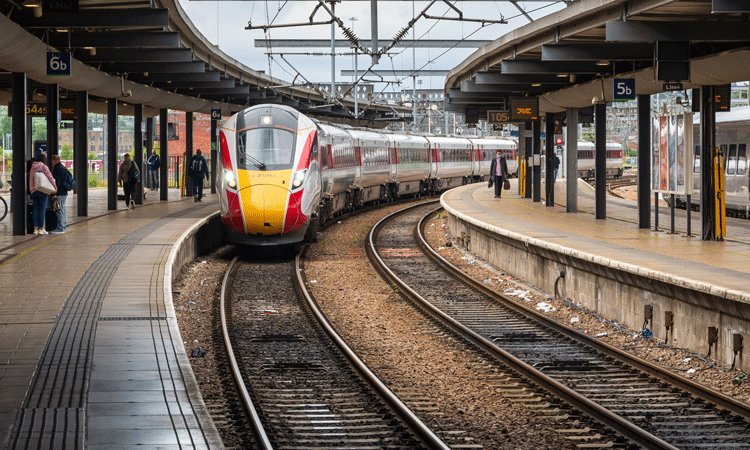 Writing to the Secretary of State for Transport, Grant Shapps MP, the Transport for the North (TfN) Board have expressed their disappointment and dismay at the inadequacy of the Integrated Rail Plan (IRP), mentioning that the plans as proposed are unacceptable to the North and noted that the proposals breach the commitments that government had previously made on Northern Powerhouse Rail (NPR), and which differ from the Board’s preferred option, as set out in statutory advice to the Department for Transport (DfT).

In the letter, TfN’s Board said that it remains essential to retain the long-term ambition for the North’s economy that underpins the region’s Strategic Transport Plan to give confidence to investors, and hope to residents and businesses.

The Board has also made clear to the DfT the importance of publishing the technical work underpinning the IRP as a matter of urgency so there is clarity about the basis on which decisions have been taken.

Despite these concerns, there is unanimous support from Board Members to work with the government to explore ways in which the long-term ambition underpinning the preferred NPR network might be realised.

Given the need to move urgently, the TfN Board has requested that the Secretary of State meets with TfN Interim Chair, Cllr Louise Gittins, and a delegation from the Board as soon as possible.

Cllr Louise Gittins, TfN Interim Chair, said: “The North has spoken with one voice to make it clear that the government’s Integrated Rail Plan in its current form is not acceptable. That is why our statutory advice to government is clear that they must think again. Instead of this top-down centralised approach they need to reach out and work with local communities, and businesses.

“We still believe that there is a way forward that will enable them to collaboratively move at pace to prioritise and sequence investment in a way that delivers the early foundations of a modernised rail system for the region. Instead of what looks like years of rail delays to build a network that by the time its finished will not be fit for purpose.

“Despite our deep concerns that the IRP is woefully inadequate, the TfN Board unanimously agreed that it wishes to explore with government funding options for the delivery of the preferred NPR: options could include local contributions, including through harnessing local economic benefits.”

Louise continued: “TfN Board Members remain committed to the long-term ambition for improving connectivity across the North and with the Midlands. We remain firm in our collective belief that the Board’s preferred approach to HS2 and NPR best reflects the unique opportunity to unleash the potential of the North, addresses the imbalance in the quality and extent of the rail infrastructure across the UK, and achieves real, positive, and lasting change for the region.”