Beth West has been chosen to succeed Simon Blanchflower as Chief Executive Officer of the East West Railway Company. 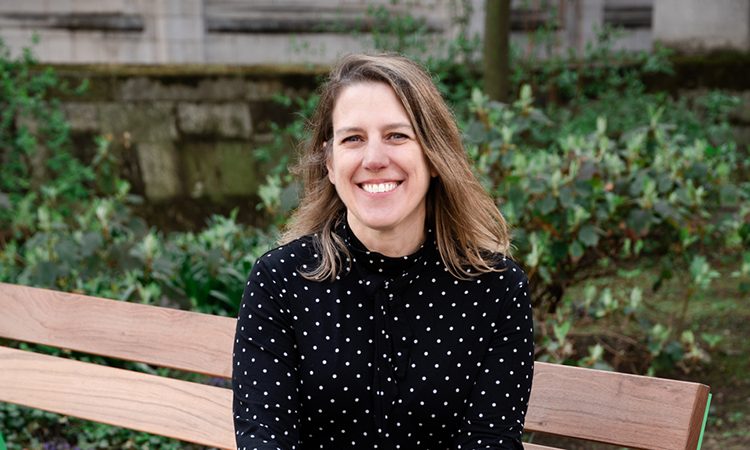 The East West Railway Company (EWR Co) had announced that Beth West will be appointed as Chief Executive Officer (CEO) from 1 April 2022. West will succeed Simon Blanchflower, who will be retiring on 31 March 2022, and she will bring notable strengths to EWR such as a successful track record in innovative construction in transport and infrastructure; experience of working together with communities and strategic partners; and a passionate commitment to using infrastructure to deliver real improvements for local people and businesses.

“I’d like to thank Simon for his commitment to East West Rail, driving forward the project and setting the groundwork to bring together communities across the region,” Wendy Morton, Minister for Rail, said. “Beth joins the team with a wealth of experience, enthusiasm and fresh ideas and I look forward to working with her on this vital project.”

The new East West Rail line currently under construction, promises new, much needed connections for communities between Oxford and Cambridge including Bedford, Milton Keynes, Bletchley and Bicester. The line will provide reliable public transport in the area, the lack of which is holding people back from enjoying their region, restricts access to good jobs and has created bubbles of inaccessible, expensive housing.

Beth joins after a period of consulting, having previously been the Regional South Managing Director at Balfour Beatty where she had responsibility for a wide array of civil engineering and building projects. Beth has a rich knowledge of the transport sector, strong commercial acumen, and a long track record in driving construction innovation. Her previous positions include being Commercial Director for HS2, Head of Development for Landsec, and spending nine years in several roles at Transport for London.

“I am delighted that someone of Beth’s calibre will be taking the helm at EWR,” Neil Sachdev, Chair of EWR Co, said. “EWR Co has always set out to do things differently, moving away from the traditional rail model and Beth is a natural fit to continue this new approach. I am looking forward to working with her and I am confident she will bring fresh insight to the role of CEO.”

“I am honoured to have the opportunity to lead EWR Co, the organisation has ambitious plans to make a significant and positive difference to the lives of communities and businesses along the route,” Beth West, CEO of EWR Co, said. “Delivering a new, sustainable connection between Oxford and Cambridge will be good for businesses, create more jobs for local people, help attract investment to the area and increase prosperity. I intend to see EWR at the forefront of innovation, exploring new and better ways to plan, build and run rail in the UK.”