The Department for Transport have awarded a National Rail Contract to Great Western Railway to continue operating the Great Western network until at least 21 June 2025. 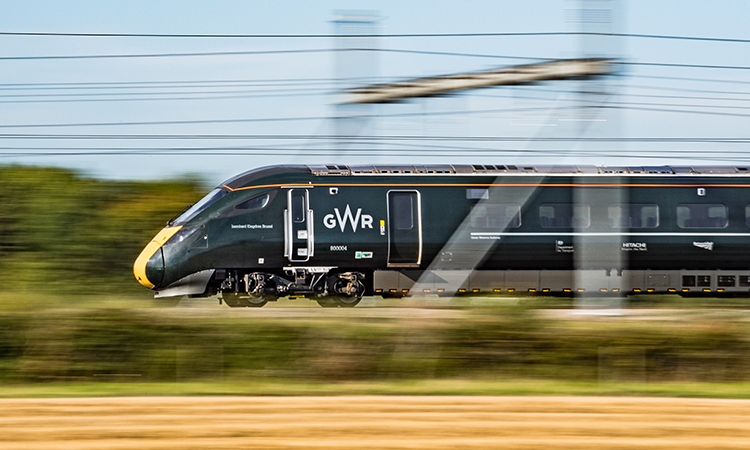 The Department for Transport (DfT) has awarded a National Rail Contract (NRC) to Great Western Railway (GWR) to continue operating the Great Western network. The new contract will run until at least 21 June 2025, with the potential for a further three years at the Secretary of State’s discretion.

In line with the contract, GWR is committed to attracting people back to the railway by continuing to deliver improvements in customer experience, while focusing investment on sustainable services, and providing better value for money for customers and the taxpayer.

Since taking over the Great Western franchise in 2015, GWR has seen satisfaction levels among customers climb from 81 per cent to 91 per cent, helped considerably by the introduction of its high-speed Intercity Express Trains and the biggest timetable change in a generation in December 2019.

“We are delighted to have been awarded a National Rail Contract by the Department for Transport, which is a sign of its confidence in GWR as a trusted operator and means we can continue to build on welcoming more people back to the railway,” Mark Hopwood, Managing Director for GWR, said. “We look forward to working with our rail partners to develop services designed to meet changing customer needs, and putting passengers at the heart of an updated, modern railway.”

“We’re delighted to continue our partnership with Great Western Railway, and excited by its plans to deliver more benefits for local communities,” Wendy Morton, Rail Minister, said. “During the pandemic, GWR was instrumental in keeping critical services moving and this new contract will see it continue to deliver our ambitious Plan for Rail and provide a fantastic service for passengers.”