USDOT’s latest funding will be used to make highway-railway crossings safer for Americans – whether they are driving, cycling or walking – across the states of California, Florida, New York and Pennsylvania. 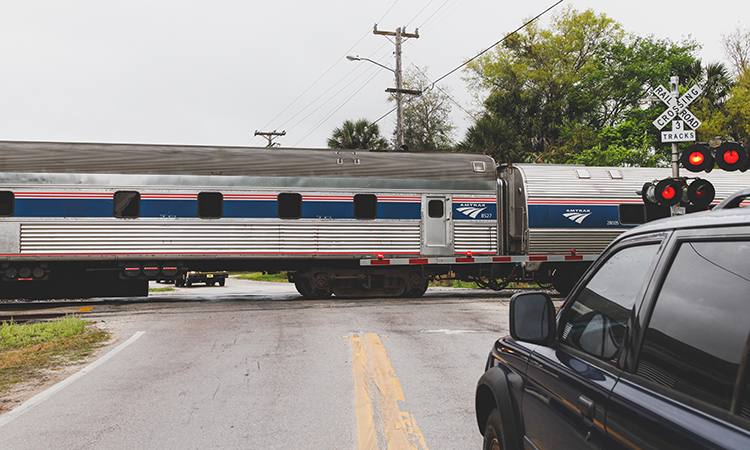 The U.S. Department of Transportation’s (USDOT) Federal Highway Administration (FHWA) has announced $59 million in grant awards to help save lives with safer crossings in California, Florida, New York and Pennsylvania. The grants are made possible by the FHWA’s Commuter Authority Rail Safety Improvement (CARSI) programme.

Grants for the four projects, awarded by FHWA in co-ordination with the Federal Railroad Administration (FRA) and Federal Transit Administration (FTA), will be used to make highway-rail crossings safer for all parties, including:

“Safety is the number one priority of the U.S. Department of Transportation, especially as our country faces a crisis of fatalities on our roadways,” said U.S. Transportation Secretary, Pete Buttigieg. “Today’s grants, along with additional funds from President Biden’s Bipartisan Infrastructure Law, will improve safety at highway-rail crossings for travellers, whether they’re riding, driving, biking, or walking.”

“These grants show how multimodal co-ordination and investment will improve safety for drivers, bicyclists and pedestrians traveling where roads and railways intersect,” said Acting Federal Highway Administrator, Stephanie Pollack. “By making these resources available, we can help commuter rail operators mitigate the risks.”

The Bipartisan Infrastructure Law continues funding for the FHWA Rail-Highway Crossings Program at $245 million per year for the next five years. It has also added several flexibilities, including a higher federal share and improved set-aside allowances such as increasing allocations for data collection and projects beyond protective devices. The Bipartisan Infrastructure Law also clarifies that funds are eligible for projects to reduce trespassing at rail crossings. In addition, the law increased Highway Safety Improvement Program funding by 34 per cent, under which rail crossings safety improvements are eligible.