Caltrain has publicly unveiled new state-of-the-art electric train cars which will be put into service in 2024 and serve as the centrepiece of the Caltrain Electrification Project. 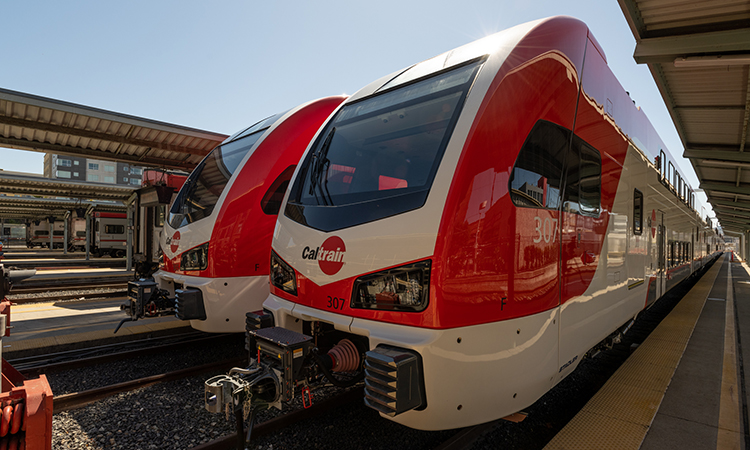 Caltrain has celebrated the first public viewing of the agency’s new electric train cars. The new train cars will serve as the centrepiece of the transformative Caltrain Electrification Project. The new high-performance trains will offer a better service to passengers. They will generate much less noise than their diesel equivalent, making the trip more enjoyable both for riders and residents that live near Caltrain tracks. The new vehicles also offer enhanced amenities, including new digital onboard displays, power outlets at each forward-facing seat, a new seat colour palette selected by the public, energy-efficient lighting, coat hooks, security cameras, and expanded storage under the cantilevered seats.

Additionally, each trainset will have seven cars, as opposed to the current five or six. The new trains also accelerate and decelerate faster than their diesel alternatives, which must be pulled by a locomotive. This will allow Caltrain to expand its service levels beyond the current 104 trains every weekday. These trains will go into service in 2024, and until then will be tested to ensure they and the infrastructure they will rely upon, are in good working order. 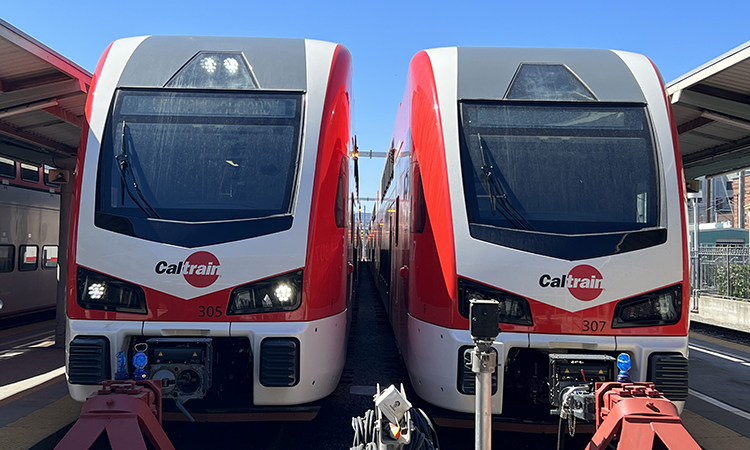 Related you will enjoy: 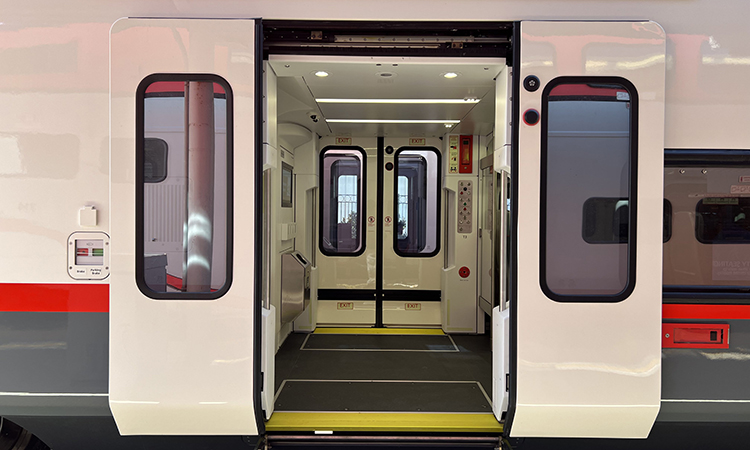 The trains were built by Stadler US at their facility in Salt Lake City, Utah. After they were assembled, they were sent to a test facility in Colorado where they were tested at high speeds under numerous conditions as required by the Federal Railroad Administration. The trains were tested for braking, propulsion, ride quality, noise and vibration, door operation, Positive Train Control and Electromagnetic Interference over the course of eight months.

The Caltrain Electrification project will electrify the corridor from the San Francisco Station to approximately the Tamien Station in San Jose, replacing diesel-hauled trains with electric trains. Caltrain’s historic electrification project is the first undertaking in North America in a generation in which diesel trains and their infrastructure components are transitioned to an electrified system. The project requires an additional $410 million over initial estimates. Caltrain is working with its funding partners, as well as its federal and state legislative delegations to fill the funding gap. 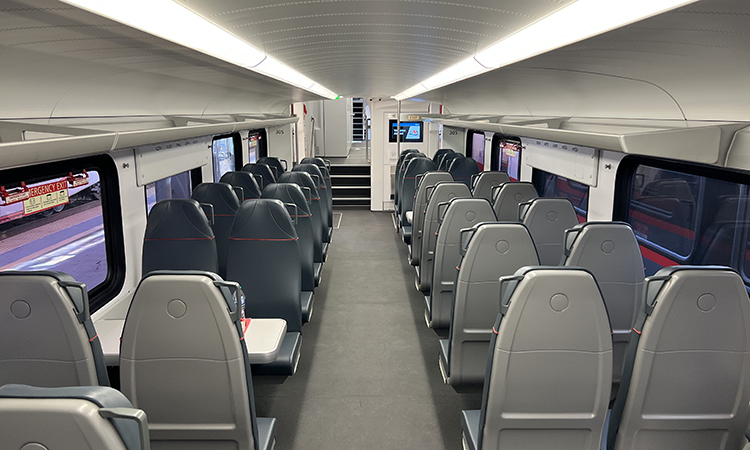 “We are always proud when a new audience is introduced to our trains,” Martin Ritter, CEO of Stadler US, said. “The Bay Area will see a modern train, designed for comfort, efficiency, and sustainability, and I hope they are similarly proud to be served by these trains.”

“The electrification of Caltrain is one of the most important milestones in Caltrain’s history,” Steve Heminger, Board Chair for Caltrain, said. “Being able to step onto the new trains for the first time makes me even more excited for the start of electrified service in 2024.” 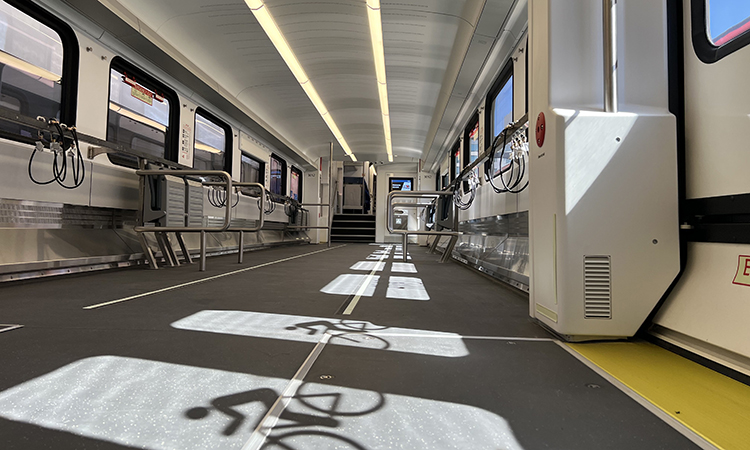 “The arrival of these new electric trains marks an exciting step toward providing greener, easier transportation options for Californians,” Nancy Pelosi, Speaker of the United States House of Representatives, said. “Caltrain’s electrification initiative will mean quieter neighbourhoods, cleaner air and faster commutes for working families.  It has been my privilege to fight alongside the entire Bay Area delegation to secure the federal resources Caltrain needs to realise its vision of a fully electrified rail corridor from San Francisco to San Jose.”

“Modernising our transportation system and building new, sustainable public transit projects is a key priority for the Biden administration,” John Putnam, General Counsel for the Department of Transportation, said. “The Department of Transportation is investing in projects like electrification because we know how critical our passenger rail infrastructure is to our economy, our environment, our health, and the quality of life of the American people.”