CER members remain committed to more diversity in the workforce

A year after signing the Women in Rail autonomous agreement with the ETF, CER members have remained committed to diversity and gender equality in the workforce. 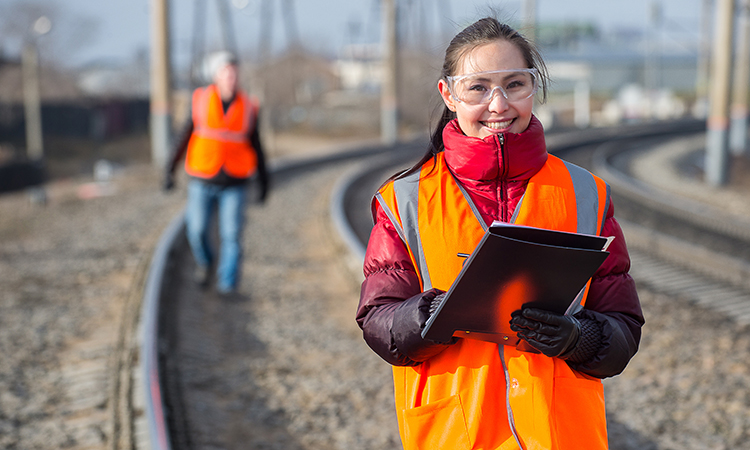 One year ago, the Community of European Railway and Infrastructure Companies (CER), representing railway sector employers, officially signed the Women in Rail autonomous agreement with the European Transport Workers’ Federation (ETF), aimed at promoting employment of women in the sector.

The agreement, the first such agreement on gender equality in any sector at EU level, aims to attract more women to the rail sector and guarantee women more protection and equal treatment in the workplace thanks to numerous measures agreed under the headlines of general gender equality policy. Within the first 12 months of the agreement, 82 per cent of the CER EU member employees are already covered by this agreement due to its prompt and diligent implementation by CER member companies.

Women represent only a little more than 21 per cent of railway companies’ workforce, and the share is even lower for some professional categories. To avoid missing out on the many benefits – for all workers – deriving from a diverse and inclusive workplace, CER members have put in place a wealth of concrete policies and measures in order to advance towards the goal of more diversity. This commitment is carried through at EU level with this binding sector agreement and underlines CER and its members’ engagement for more diversity.

“Increased diversity and gender equality is essential to the railway sector and CER members are fully committed to this important agreement which is the first of its kind in any sector at EU level,” Alberto Mazzola, Executive Director for CER, said. “We are proud to see such a high level of implementation within the first year of the agreement and look forward to further progress”.

A short video about women in the European rail sector can be found below: