Craig Waters, Editor of Global Railway Review, explores what made the headlines in the rail industry during week 21-25 November 2022. 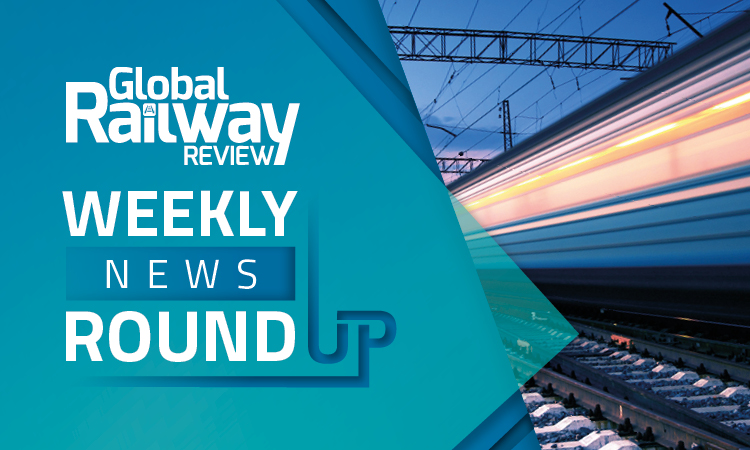 Welcome to the Global Railway Review weekly news round-up. There were constant breaking news developments in the rail industry throughout the past week. Positive news came from ÖBB Rail Cargo Group which revealed its plans for more rail transportation through the duty-free corridor from the port of Trieste to the Dry Port Villach, and investments in increasing waste transports by rail and new subsidiaries in China and Serbia. Elswhere, RB Rail AS announced a new public tender for the master design, detailed technical design, and design supervision services for the construction of the new Rail Baltica line through the Kaunas Urban Node.

The ORR released statistics which show that eight London stations accoupy the top 10 of most used train stations in Britain, with Birmingham New Street and Manchester Piccadilly also making the list. See the top 10 list here.

Amtrak announced it is moving forward with a project to replace the 116-year-old Susquehanna River Rail Bridge to improve efficiency on the Northeast Corridor. Read more here.

GB Railfreight (GBRf) confirmed that it is investing £4.7 million into a new maintenance depot in Peterborough next to the East Coast Main Line. Starting December 2022, the project will create 60 jobs during construction and a further 20 permanent jobs when the project completes in summer 2023. Read the full story here.

Managers from the Global Centre of Rail Excellence (GCRE) – which is being built in Wales – announced it is inviting investors from across the world to take an equity stake in its business and support the next phase of the project’s development. Read the full story here.

This week, Hitachi Rail were awarded a contract worth €867 million to deliver ERTMS digital signalling on Italy’s rail network. The contract covers central and northern Italy – including the lines of Emilia Romagna, Tuscany, Piedmont, Lombardy, Liguria, Veneto, and the Friuli-Venezia-Giulia regions. Read the full story here.

CSX Transportation announced it has selected Michael Baker International to lead the programme and construction management for the $3.7 billion Transforming Rail in Virginia project. This work is being completed in conjunction with the Virginia Passenger Rail Authority (VPRA), the lead state agency for TRV, and encompasses the design and construction of multiple projects between Washington, DC, and Richmond, Virginia. Read the full story here.