It has been announced that the Liverpool City Region’s new fleet of state-of-the-art trains could be in service as soon as Monday 23 January 2023. 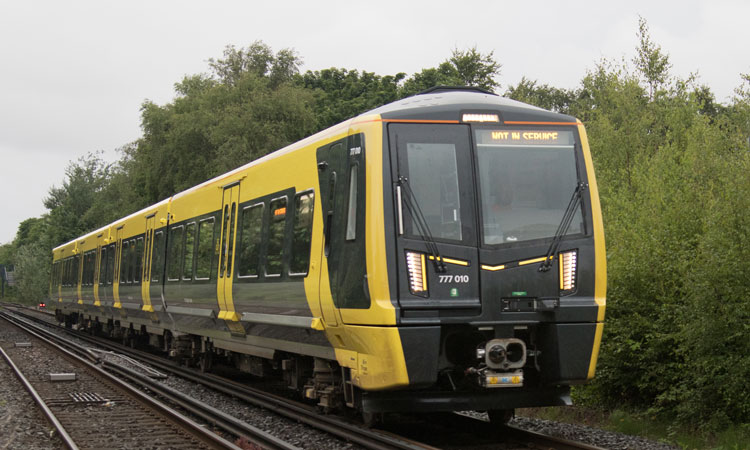 Metro Mayor of the Liverpool City Region, Steve Rotherham, has announced that the new fleet of publicly-owned trains for the region could be in service as soon as Monday 23 January 2023. This means that passengers travelling on the Kirkby line will be the first to enjoy the high-tech new trains, which are part of a £500 million investment.

A phased rollout will then take place, with the Ormskirk line next to be introduced. The rest of the network across both the Northern and Wirral lines will follow later in 2023.

Built by Swiss based manufacturer Stadler and designed to meet the needs of a 21st century transport network, the new trains will replace the current fleet which will be retired after more than 40 years of service.

Accessible trains for all

They are a key part of Mayor Rotheram’s plan for a London-style integrated transport system and a ‘Merseyrail for all’ which serves communities across the Liverpool City Region. 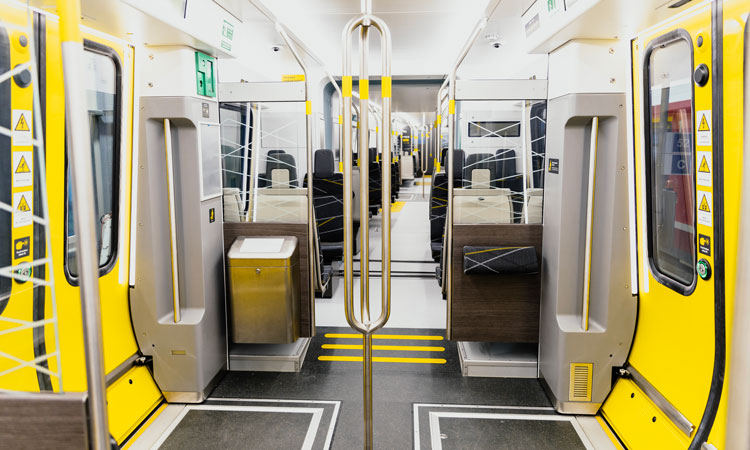 Setting a new standard for accessibility, the trains will be the first in the country to provide level boarding for everyone at all doorways and on all platforms. This is thanks to pioneering sliding step technology that meets the platform edge, making it easier and safer for passengers to get on and off the train with wheelchairs, bikes, pushchairs and luggage.

Co-designed in consultation with local people, the modern trains boast a wide range of customer-focused features and functions including: 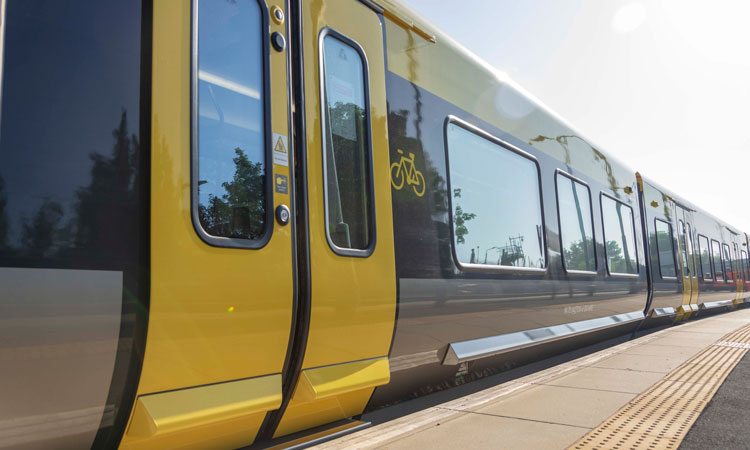 The trains will be the first in the country to provide level boarding for everyone at all doorways and on all platforms.

Greater service reliability and greener too

Three times more powerful than the existing fleet, the trains can start and stop more quickly providing greater service reliability and resilience, as well as up to a 10% reduction in journey times on all routes.

The trains are greener and cleaner too. Regenerative braking is used to deliver energy back into the electrical supply network. The lightweight trains are 25% more energy efficient than the current fleet, which will help to dramatically cut carbon emissions.

Revolutionary on-board battery technology could also allow the new trains to reach parts of the region not currently served by Merseyrail services as well as operating as far afield as Wrexham and Warrington.

Mayor Steve Rotheram said: “Our passengers have all been waiting patiently and the time has finally arrived – our new trains are now just days away! This is a massive moment not just for our region, but for the entire country, as we prepare to launch the UK’s first publicly owned trains in decades into service, putting the ‘public’ back into public transport.

“Designed in consultation with local people, they’re some of the most accessible and sophisticated in the entire country. But more than that, they’re a big part of my vision to build a network that’s faster, cheaper, cleaner, and more reliable, and a region where no one is left behind. This is just the beginning of a local transport revolution.”