The Transpennine Route Upgrade has announced Neil Holm as its Managing Director ahead of a pivotal year for the rail project. 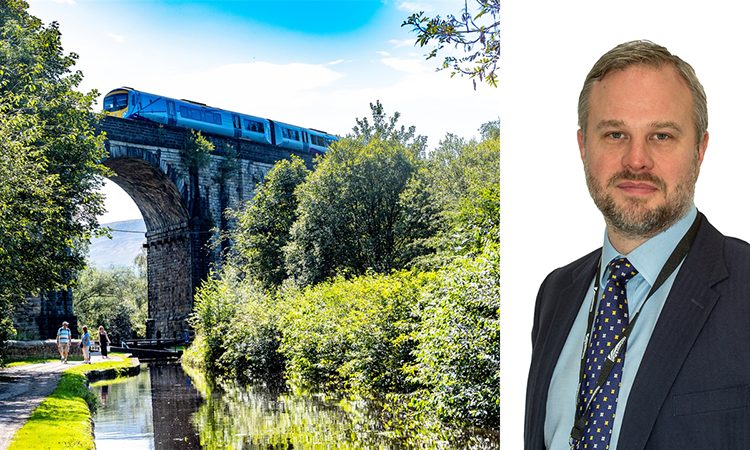 The largest rail project in the North of England, the Transpennine Route Upgrade between Manchester and York, has announced Neil Holm as its Managing Director.

“There is an exciting future for rail in the North of England, and I am proud to lead a programme of thousands of brilliant people that will transform rail travel across the North in the coming years,” Neil Holm, Managing Director of the Transpennine Route Upgrade, said. “Work is well underway across the route spanning 70 miles between Manchester, Huddersfield, Leeds and York. We’ve already delivered key upgrades across the route and have a big year ahead, including the ongoing construction of a new station at Morley, upcoming major works at Stalybridge beginning in March, and several other major steps in our plans throughout 2023.  I look forward to the challenge of delivering the many benefits of the Transpennine Route Upgrade for the millions of people that live along the line.”

The multi-billion-pound Transpennine Route Upgrade will bring faster, cleaner, and more reliable trains along one of the country’s key rail arteries, transforming journeys for millions of passengers across the North. Core benefits of the upgrade include the electrification of the 70-mile route for greener trains, a fully digital signalling system and doubling tracks to enable more frequent, faster trains and station upgrades to accommodate longer trains and greater accessibility. 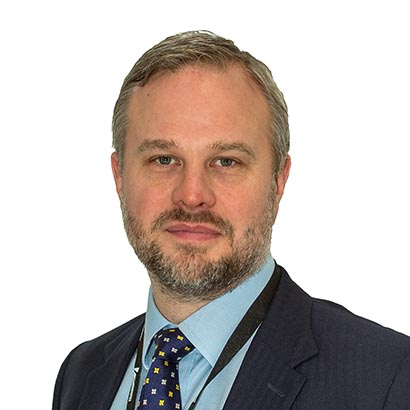 Before joining the Transpennine Route Upgrade, Neil was programme director for HMS Prince of Wales Aircraft Carrier, where he was responsible for leading the carrier through assembly, commissioning and sea trials to final delivery with the Royal Navy. Prior to this he was head of programme for HMS Queen Elizabeth aircraft carrier. Neil spent his early career in Military Aerospace after graduating from the University of Cambridge with a post-graduate degree in Design, Manufacture and Management and undergraduate degree in Mechanical Engineering from Strathclyde University.

Neil has held the position of Programme Director of Transpennine Route Upgrade since January 2021.