The Honourable Jim Carr, Minister of Natural Resources and Member of Parliament for Winnipeg South Centre has signalled the Canadian government’s actions toward restoring rail service to Churchill, Manitoba. 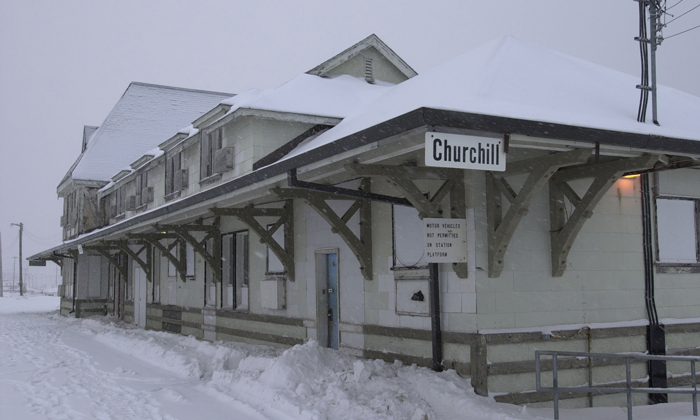 The track is in a state of disrepair due to floods that washed out the track that connects this frontier town in northern Manitoba on the edge of Hudson Bay. The Canadian government has said its top priorities are ensuring that goods and supplies are delivered to those who need them and restoring the Hudson Bay rail line to Churchill, recognising the important role this rail line plays in connecting communities in northern Manitoba.

“The Government shares the concerns of the citizens of Churchill and northern Manitoba, where the loss of the rail link has had significant impacts on businesses and families,” said Jim Carr. “We remain committed to the people of northern Manitoba and are currently exploring ways in which we can speed up the repairs of the rail line, while keeping in mind the immediate needs of the communities.”

The Canadian government is looking at all options to ensure that contracts and obligations are respected and fulfilled, including enforcing its rights under its agreement to seek repayment of the $18.8 million contributed to the Hudson Bay Railway Line in 2008.

It is also willing to look at all options, including exploring the possibility of working with a new owner toward the repair of the rail line, with senior government officials currently engaging to find a solution on rail track repairs, ensuring a continuation of rail service for Churchill and surrounding communities.