The UK Government is allocating £400 million of extra funding for transport improvements across the Northern Powerhouse. 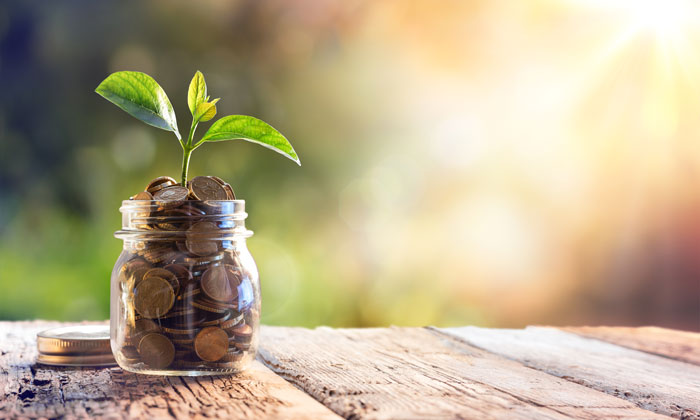 More than £100m will go towards local road schemes to ease congestion and speed up journeys, while an extra £300m will help to enable Northern Powerhouse Rail’s plans to strengthen links between the Northern towns and cities with more frequent and faster services.

The Northern Powerhouse proposal aims to strengthen the economy across the North of England, with a focus on balancing the financial dominance of London and the South East. The Government aims to achieve this largely through investment, particularly across the North’s major cities of Hull, Leeds, Liverpool, Manchester, Newcastle and Sheffield and distributing power to newly elected mayors.

The extra £300 million will go towards ensuring High Speed 2 infrastructure can accommodate future Northern Powerhouse Rail and Midlands Connect services. Future-proofing will make it easier and less disruptive to build Northern Powerhouse Rail (also dubbed High Speed 3) in the future. This will enable faster services between the Northern cities of Liverpool and Manchester, Sheffield, Leeds and York, as well as on towards the East Midlands and London. It will also enable services between Liverpool and Leeds to pass via Manchester Piccadilly station.

The Government has already made record investment in transport across Northern England. By 2020, it will have spent more than £13 billion on improving and modernising transport links across the Northern Powerhouse.

While investment is principally always welcomed, key bodies, officials and campaigners have voiced their concern at the lack of detail surrounding the funding given at this stage. Transport for the North have welcomed the news that the government are: “making the most of infrastructure investment that has already been committed, particularly HS2,” while Cllr Susan Hinchcliffe, Leader of Bradford Council and Chair of the West Yorkshire Combined Authority urges for the ‘bigger picture’ to be kept in mind. “The investment the North needs in its transport infrastructure runs into billions. Once [Transport for the North] have submitted [their plans for the whole of the North] to Government there will be an expectation of much greater levels of investment.”