SNCF Réseau – the French Infrastructure Manager – has signalled the start of ARGOS, an innovation partnership involving Alstom, Ansaldo STS, Siemens and Thales, with the purpose of designing the next generation of signal interlockings. 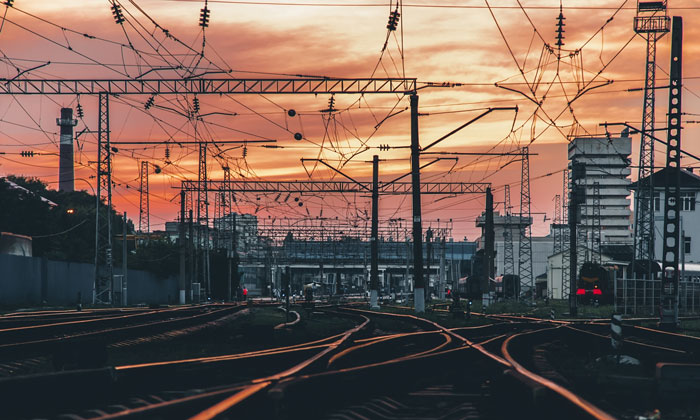 As part of its infrastructure upgrading campaign, SNCF Réseau has said it is raising the technical and economic standards for the new generation of computer-controlled interlockings by targeting three major objectives:

All these targets have been set with the intention of ensuring that tomorrow’s interlockings can become full-scale ‘hubs’ capable of controlling all the signalling equipment and with the necessary flexibility to play a unique network-wide role, irrespective of the complexity of the installations concerned.

SNCF Réseau says the first of the new generation computer-controlled interlockings will be operational in 2023. Series production units will then be rolled-out at a gradually increasing pace so that, by 2030, some 30 new interlockings can be placed in service each year. This project (design and rollout) represents in excess of €1 billion over 15 years for the industrial players in the ‘ARGOS’ innovation partnership (as part of an estimated budget of €7 billion over 15 years for signalling equipment renewal).

SNCF Réseau says its decision to launch an ‘innovation partnership’ (a concept set out in a 2014 European directive on combining competition and cooperation to release industrial creative energy) is fuelled by its determination to prompt the emergence of ground-breaking solutions. Codenamed ARGOS (in reference to the mythological Greek giant whose 100 eyes gave him the ability to survey all and everything around him), it is a name that sits well with SNCF Réseau’s traffic control and safety ambitions.

Four industrial teams will take part in ARGOS: Alstom; Ansaldo STS, with Systra and Eiffage; Siemens, with SafeRail and Est Signalisation; and Thales, with Engie Ineo and Vossloh.

Experts from each team will be working with SNCF Réseau engineers in shared offices across Paris and at the Stade de France in Saint Denis.

While cooperation will be key, SNCF Réseau says all are motivated by a strong spirit of competition in their efforts to propose ground-breaking solutions to meet the technical and economic challenges.

The four groups are currently working on technical proposals to be examined by SNCF Réseau at the beginning of 2019. From spring 2019, the teams whose proposals are selected will be expected to produce ‘mock-ups’ to demonstrate the technical and economic viability of their plans. SNCF Réseau will then choose the teams to manufacture the solutions proposed, with a decision being scheduled for early-2020.

The successful contenders will then each have two and a half years to build a first interlocking box, which should become operational by 2023, prior to full-scale rollout.