Believing that arguments about the scale and significance of Chinese entry into the market have been over-exaggerated, ORR strongly supports the investigation into the merger… 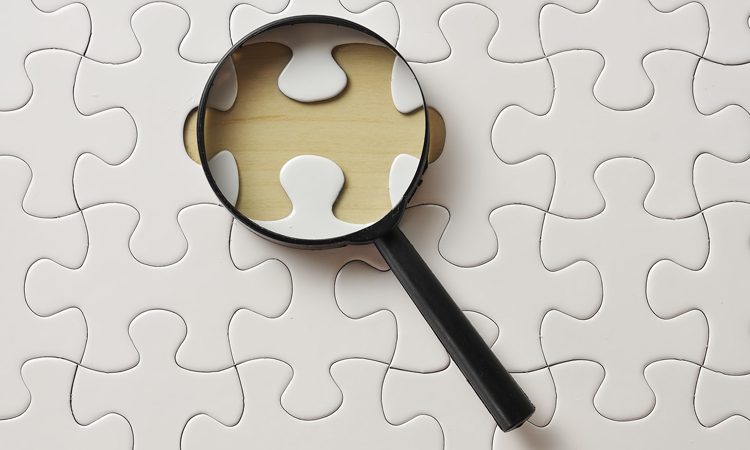 The Office of Rail and Road (ORR) has welcomed the European Commission’s decision to open an in-depth investigation into the proposed merger of Siemens and Alstom.

ORR is considering whether the merger would have a significant detrimental impact on competition in important British rail markets and therefore will continue to engage closely with the European Commission, who are reviewing the merger, to ensure that Britain’s public interest is taken into account.

Siemens and Alstom are both important organisations in key rail supply chains, particularly for signalling and rolling stock. ORR is concerned that if the merger went ahead, the combined business would become extremely powerful and competition in British markets would be significantly reduced.

Together, the two companies would control around 75 per cent of the British rail signalling market. For some specific elements of signalling, such as interlocking, their share is likely to be even higher. It has been estimated that a merger could increase costs by tens of millions of pounds each year because of reduced competition; adding to Network Rail’s costs, which are funded by passengers and taxpayers.

ORR is also concerned that the merger would reduce the number of potential bidders for new rolling stock manufacture contracts. In the recent HS2 rolling stock tender, valued at £2.75 billion, Alstom and Siemens were two of five companies bidding. This loss of competition could add significant costs to the detriment of the travelling public.

Chief Executive at ORR, Joanna Whittington, said: “Competition in the supply chains which support Great Britain’s railway is essential if passengers and taxpayers are to receive a high quality service at an efficient cost.

“We are concerned that the proposed merger of Siemens and Alstom will significantly reduce competition, leading to increased costs in Britain’s railway signalling and rolling stock markets. That is why we are setting out strong arguments to the European Commission and pressing for significant structural remedies to ensure competition in key railway supply chains is protected.”