For both passengers and freight operators the approval will help cut delays caused by infrastructure failures, such as track defects. 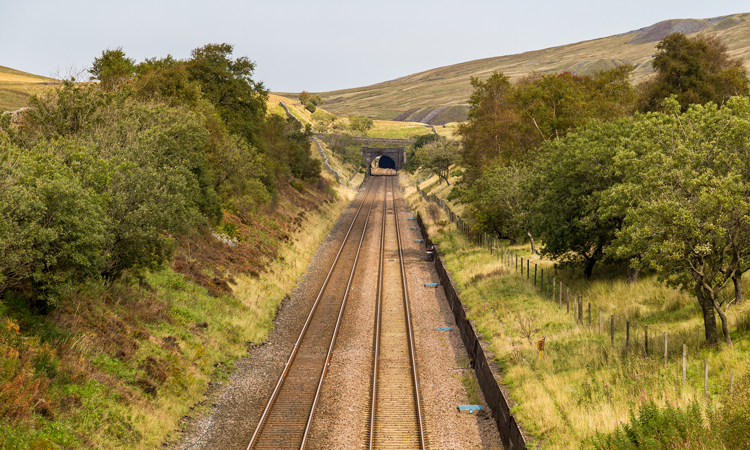 The Office of Rail and Road (ORR) has set out its final determination on Network Rail’s £35 billion plans (£31 billion in England and Wales and £4 billion in Scotland) to make Britain’s railway more reliable and focused on passengers’ needs.

Network Rail has responded to ORR’s challenge to further develop the company’s draft plans to improve reliability. The regulator has now approved £24.3 billion to be spent in Great Britain on maintaining (£7.7 billion) and renewing (£16.6 billion) the existing railway, with renewal work seeing a 17 per cent increase from the £14.2 billion in CP5.

The ORR’s increase in the Performance Innovation Fund from £10 million in the draft determination to £40 million will support the testing and implementation of new ideas across the industry to improve punctuality.

The ORR has confirmed Network Rail’s plans for a significant funding and resource boost for its timetabling and planning functions, with the System Operator’s forecast spend almost doubling from around £145 million in CP5 to over £270 million in CP6.

The five-year plans will see Network Rail become much more locally focused, with each of its eight geographic routes having its own budget, delivery plans and scorecards. In addition, ORR has strengthened local routes’ ability to buy goods and services they need locally rather than centrally, where it offers better value for money. This is an important part of giving more responsibility to Network Rail’s routes, which are best placed to deliver for local passengers and freight users.

With over 1.7 billion passenger journeys being made in 2017/18, it is vital that innovation keeps pace with changing needs and ensures that the network continues to provide a good service to passengers and freight customers. To assist with this, a £245 million research and development fund will be available over the five years to help develop new technology that improves the industry’s performance or efficiency. The use of this fund is contingent on additional governance arrangements being agreed between Network Rail and the ORR.

ORR has consulted widely and received valuable contributions and responses from stakeholders, including consumer groups, industry and Network Rail. ORR has confirmed plans to simplify industry charges and incentives, including scrapping outdated mechanisms and capping charges for freight and charter operators.

John Larkinson, Chief Executive, ORR, said: “These decisions mean that Network Rail, its routes and its system operator can now press forward with their plans to deliver a service which passengers and freight customers rightly demand and deserve.

“These plans are focused on improving performance for passengers and freight operators by getting the basics right – ensuring that the railway is properly maintained and renewed, and on improving the daily operation of the railway.

“There is no time to lose; Network Rail and, in particular, the routes and System Operator must make sure they are ready to deliver from day one of the new control period. That is why we have and will continue to report on – and where necessary challenge – Network Rail’s readiness.”