The wide-scale deployment of new and refurbished-like-new carriages will mean the retirement of some of the oldest trains on the network. 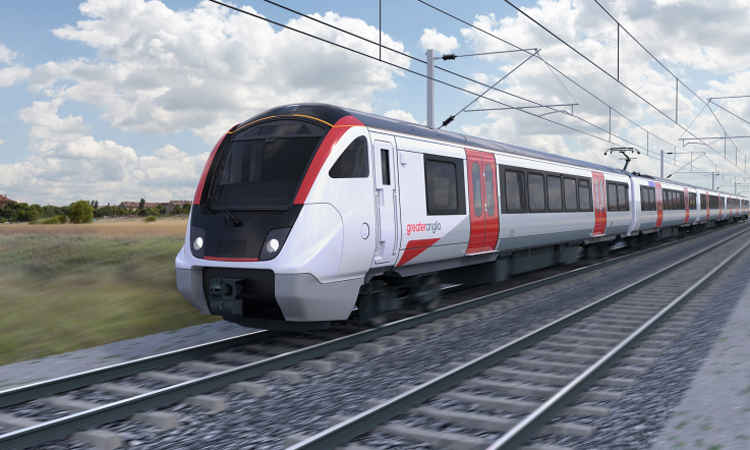 Train operators across Britain will be rolling out hundreds of new and refurbished-like-new carriages during 2019 – the biggest introduction of new trains in decades.

The new carriages form part of the 7,000 new vehicles being introduced by train companies in the years up to 2021 – part of an industry-wide plan to improve journeys and boost the economy with 6,400 extra services each week. At least £13.8 billion is being invested by the private sector into new rolling stock.

In total, 11 operators are planning for new carriages with more seats, improved accessibility, charging points for phones, wireless internet and air-conditioning. On some routes, the new trains will replace existing trains with fewer carriages or seats and on other routes they will enable operators to run new, additional services.

Paul Plummer, Chief Executive of the Rail Delivery Group, said: “Passengers across Britain will be able to feel the investment being delivered by rail companies as hundreds of new carriages start running, with more seats, wireless internet and air conditioning. These new and refurbished-like-new carriages will help rail companies to deliver on their commitment to run at least 6,400 extra services a week, supporting communities and businesses in every corner of the country.”

Caledonian Sleeper is replacing its entire fleet with 75 new carriages as part of a £150 million investment, offering en-suite rooms and double beds. Govia Thameslink Railway is updating a further 150 carriages, on services in and out of Moorgate station in London, replacing trains from the 1970s. This follows the introduction of 1,364 new carriages in recent years, with self-drive technology to increase frequency through the centre of London

Great Western Railway will deploy the remaining new intercity trains, with all long-distance services on new carriages. Greater Anglia is rolling out over 1,000 new carriages by the end of 2020, replacing every train currently on routes.

On other routes, reliable carriages built in the 1980s and 1990s are being completely refurbished, inside and out, to be brought up to date with wireless internet, air conditioning and power points. The renovated carriages will add much-needed capacity on routes across Britain, particularly at busy times, on top of capacity from new carriages. This includes additional fully refurbished InterCity high-speed trains across Scotland and a £9 million interior and exterior refurbishment by Grand Central, designed with passengers’ comfort in mind.

Mike Cherry, National Chairman at the Federation of Small Businesses, said: “In the 21st century you should be able to run your business from a train. As well as ensuring rail services are reliable and well-maintained, providing decent Wi-Fi connections and proper power points is going to be crucial for a modern business that relies on travel.”