2018 was a record year for RegioJet, with nearly 10 million passengers carried

Further refurbishments, with an investment of over €40 million, will occur over the next three years as RegioJet continues to enhance its offering. 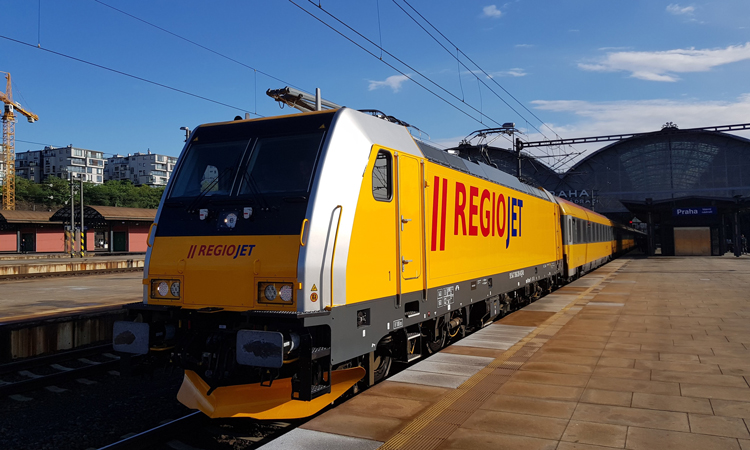 RegioJet, headquartered in the Czech Republic, has reported that in 2018, RegioJet trains carried 9.7 million passengers on all its routes – a year-on-year increase of 29 per cent compared to 2017.

Alongside this, RegioJet reported successful economic results for 2018. According to preliminary non-audited results, 2018’s profit before tax is expected to reach almost €4 million. This is a record result showing the high profitability of investments in the railway sector.

Radim Jančura, Owner of RegioJet, said: “Rail transport is a highly promising field of our business. Our trains are profitable on all the lines – including the newly established open access services on the Prague – Brno – Vienna route. We launched these services in December 2017, and after only one year the economy is profitable. Thanks to fair prices and better services, we managed to attract hundreds of thousands of new passengers to trains connecting Prague, Brno and Vienna.”

The acquisition and deployment of new vehicles will continue in 2019 as RegioJet plans to deploy more new multi-system locomotives and more Astra coaches.