Australia’s Inland Rail will reduce both costs and emissions

With freight between Melbourne and Brisbane set to double by 2050, Australia requires dedicated rail freight infrastructure that avoids Sydney. 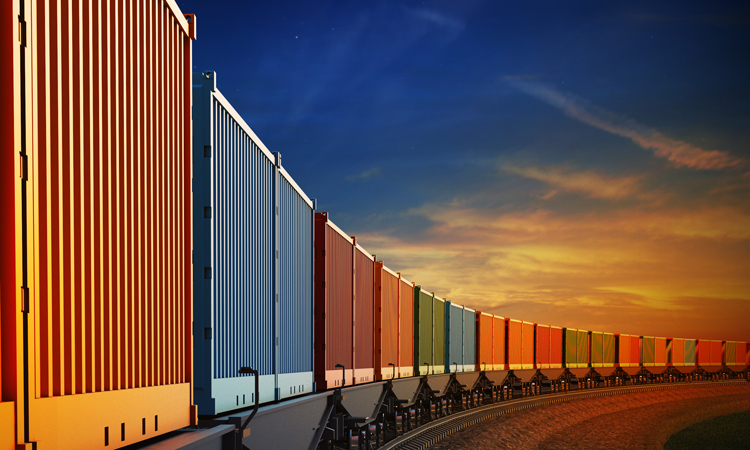 ARA CEO, Danny Broad, has welcomed the release of a CSIRO pilot study that identifies potential transport savings and road-to-rail modal shift that are expected to result from Inland Rail.

The Deputy Prime Minister, the Hon. Michael McCormack, launched the pilot study, jointly funded by the CSIRO and the Australian Government to model cost savings offered by moving freight to Inland Rail in the region between Parkes and Narromine in central NSW.

Danny Broad said: “Studies such as this provide the industry with important information to help better understand the range of economic and social benefits that will be achieved through the construction of the Inland Rail project.

“The industry welcomes the CSIRO study and acknowledges the significant benefits Inland Rail will deliver the range of stakeholders who rely on efficient and cost-effective supply chains.

“With freight between Melbourne and Brisbane set to double by 2050, our nation requires dedicated rail freight infrastructure that avoids Sydney: A frequent bottleneck in the movement of freight on the north-south rail corridor.

“Notwithstanding the efficiency benefits that will be achieved from moving freight between Brisbane and Melbourne by rail, Inland Rail will also significantly reduce the number of trucks on the road, which has obvious safety benefits for Australian motorists,” Danny continued.

The study utilises the formers’ Transport Network Strategic Investment Tool (TraNSIT) to model the potential benefits of a shift from using heavy-vehicle road freight to the use of the Inland Railway in this area.

This could remove 63,000 trucks per annum from the Newell Highway; substantially reducing congestion and carbon emission levels.

Connecting Melbourne and Brisbane in under 24 hours, Inland Rail is a safe, reliable and efficient freight transport system which will improve rail connections to capital cities and ports, and link Brisbane with Perth and Adelaide for the first time. It will provide the backbone of the national freight supply chain and is scheduled to be operational by 2025.