A proposed fast rail line between Geelong and Melbourne has received a significant investment from the Australian government. 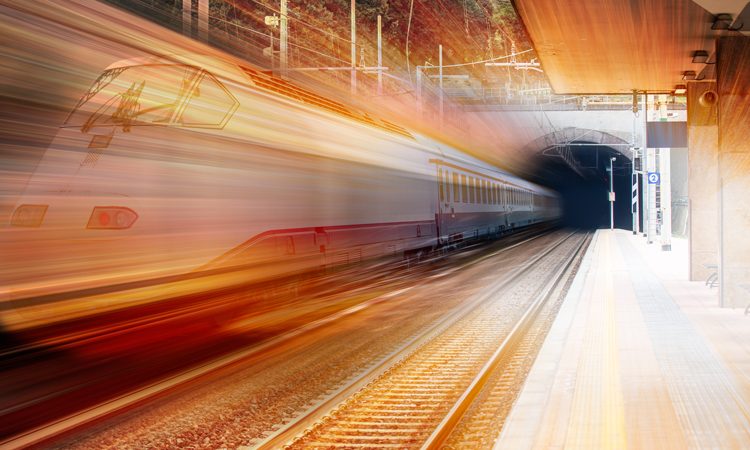 Australasian Railway Association (ARA) CEO, Danny Broad, has welcomed the announcement by the Prime Minister that $2 billion will be allocated for fast rail between Geelong and Melbourne, and $40 million for detailed assessments of five additional fast rail corridors.

Alongside the Melbourne-Geelong fast rail and the five new corridors, $14.5 million has been allocated for the establishment of a National Fast Rail Agency to provide advice to the government on fast rail initiatives and business cases.

“With the Federal Opposition’s policy for a High Speed Rail Planning Authority, we appear to have bipartisan support for a national agency dedicated to long-term planning of faster rail initiatives. This is a welcome development,” he said. “Rail projects in Australia have historically been in the province of state governments, resulting in a disjointed and uncoordinated approach to rail investment and decision-making. The difference in rail gauges today is typical of some of our challenges.

“A National Agency will allow long-term planning and corridor acquisition that can work towards fast rail and high-speed rail being realised in Australia.

“Significant rail infrastructure needs long-term planning and robust economic and technical assessment that extends beyond the political cycle. We are beginning to see this bearing fruit.

“Governments around the country have already committed to over $100 billion of rail projects nationally over the next 10 years, consisting of city metros, light rail and Inland Rail. These announcements complement existing rail investments.”

“Just as we need leadership in committing to high-value projects, we need leadership to reform our approach to rail education and training to provide the workforce to build and operate these systems,” he concluded. “Given that a peak hour Sydney train can replace 800 cars and a freight train can replace 110 trucks, I would also have liked to have seen more rail to deal with urban congestion.”

Strengthening Germany’s railway and setting objectives for the future

Case Study: The effect of extreme cold on the GURU Plug