As the liberalisation of the rail market in Norway continues, the Norwegian State Railways (NSB) has now rebranded as ‘Vy’. 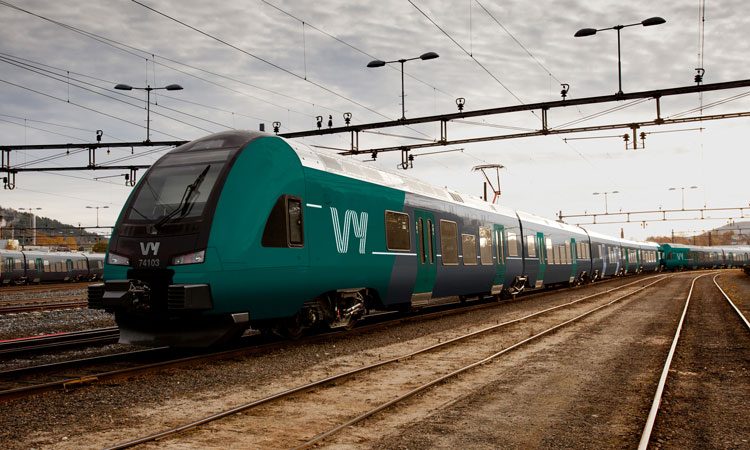 The NSB Group was officially renamed the Vy Group on 24 April 2019 and is one of the largest transport groups in the Nordic countries, owned by the Norwegian government via the Ministry of Transport and Communications.

The strategy and vision of the newly rebranded Vy Group is ‘The Best Journey’. This Group hopes this expression captures how it intends to shape its business around its customers’ needs in order to deliver the best journey. The strategy comprises the following four tracks:

NSB’s website is now vy.no, and the NSB app has now moved over to the Vy-app platform. “We have been looking forward to finally using our new name Vy,” says CEO, Geir Isaksen. “We will continue to work hard to provide good customer experiences, and to make it easier to travel collectively and more environmentally-friendly.” 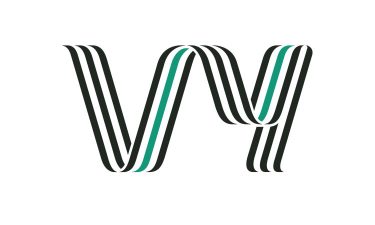 Work to change the livery of the trains will starts in summer 2019 and will take two to three years to complete. “Changing the appearance of a train takes time and requires careful planning. Therefore, it will take time before the trains get a new design and logo,” said Geir.

The passenger rail sector can often be accused of being too slow to change, but the Alliance of Rail New Entrants (ALLRAIL), Europe’s new rail association that brings together non-incumbent companies from the freight and passenger rail market, believes NSB’s rebranding gives an excellent example of a state-owned incumbent showing the ability to adapt to the future.

Nick Brooks, Secretary General of ALLRAIL, said: “When it comes to rail market liberalisation, other countries should look to Norway for inspiration. To those who are sceptical about re-branding, NSB has demonstrated that it can be done.”

Trends and developments in the automation of heavy rail operations