Russian Railways plans to invest €2 billion in electric rolling stock over the next three years, as part of ongoing plans to reduce the impact railways have upon the environment. 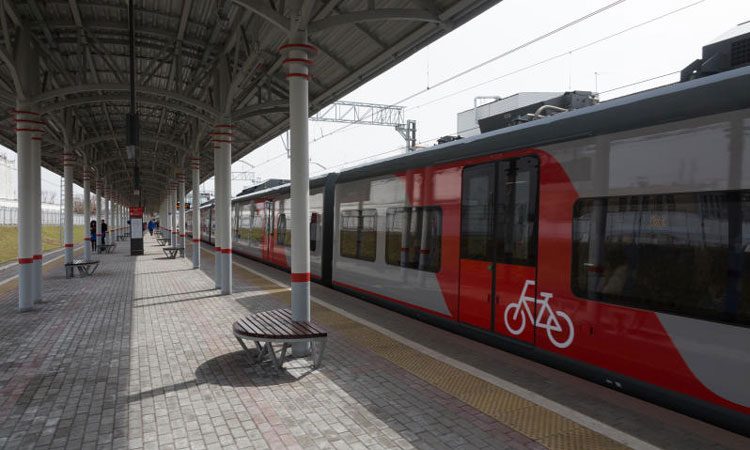 Russian Railways (RZD) has announced plans to increase its capacity of electrified rolling stock, as part of its wider programme of electrification and reduction of emissions in Russia. Almost 1000 new electric locomotives are planned to be purchased over the next three years at a cost of around €2 billion.

The electrification of its busiest lines, and decommissioning of diesel locomotives is one of Russian Railways‘ strategic priorities. More than half of the 85,500km Russian rail network has now been electrified, and more than 85 per cent of all rail passenger journeys in Russia take place on the electric network.

An expansion of Russian Railways’ existing fleet of Lastochka trains will form one pillar of this electrification process with the current 183 trains in service increasing to 270 by 2021. The Lastochka is an electric multiple unit high-speed train adapted from the Siemens Desiro family for the 1520 gauge network and the harsh Russian environment. The trains will serve passenger transit roles on both suburban and intercity routes.

With rising passenger journeys out of urban centres towards surrounding regions, Russian Railways has been building out its electrified network and rolling stock to offer transport at the best combination of speed and price, and with the lowest possible carbon impact. Journeys on high-traffic routes are forecast to rise, and Russian Railways actions should help to attract travellers away from cars and buses, and onto electrified trains.