Richard Mann, Rail Strategy Lead at the sub-national transport body Midlands Connect, explains the different ways that rail can be decarbonised in central England and how the Midlands are able to meet the challenges this offers. 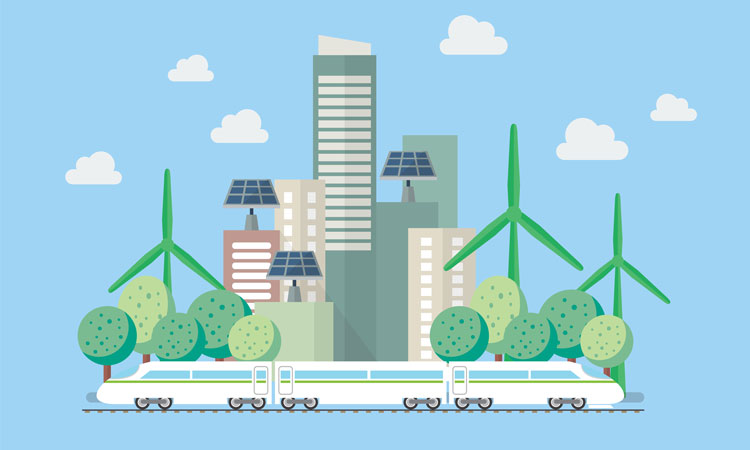 At Midlands Connect, we are looking to advise the UK government on ways we could decarbonise all forms of transport in central England. Our first aim is to decarbonise lorries and cars, the largest producers of carbon. However, the UK government has recently announced the electrification of the Midland Main Line, from London to Sheffield. This exciting news means that all our north-south main lines will be electrified. But what should we do about local services, cross-country services, and freight?

Could battery and hydrogen technology work for us in the Midlands, covering the gaps between the electrified main lines, or is this just an excuse to delay electrifying properly?

Given the high costs of electrifying the tightly gauged UK rail network, we have been interested to see the developments of battery and hydrogen technology, especially the proposals for battery-electric trains in Schleswig-Holstein in Germany, which will recharge using existing 15kV electrification. Could that work for us in the Midlands, covering the gaps between the electrified main lines, or is this just an excuse to delay electrifying properly? We have been reviewing the current state-of-the-art technology and this is what we have found.

With battery-electric trains, which can run under the wires and re-charge on the move, there is a trade-off between range, charging speed and weight. There is room for four-five tonnes of lithium titanate oxide batteries under the floor of each carriage, adding about 10 per cent to the weight of the train. This would give a range of around 60km off the wires without over-stressing the batteries; the constraint here being that at least 30km of electrification would be needed to recharge the batteries on the move. Recharging can be performed at terminals, of course, or by standing for a while at major stations, but this is not practical for cross-country services.

It seems clear that battery-electrics are probably going to be most useful for shorter-distance local services, operating in and around major cities. The economics look quite good, with substantial operating cost savings compared to diesel, but electrification in the UK is very expensive and recharging at terminus is likely to be cheaper. To make this add up, we will be looking for a judicious mix of electrification to achieve the 30km of charging distance and turnaround charging where that can be done efficiently.

A more practical alternative for rural services might be a pure battery train, which would be recharged at terminus from a DC supply.

The other constraint with battery-electric is that there is a minimum train length of three carriages, to accommodate traction equipment for 25kV electrification, as well as the batteries. This is more than we need for rural services. There is not much point saving 30 per cent in operating costs if you have to run 50 per cent more carriages.

A more practical alternative for rural services might be a pure battery train, which would be recharged at terminus from a DC supply. This avoids the need for the 25kV traction equipment and should give a better range, but still would not be enough for the rural services in Lincolnshire, which has routes around 130km long. One of the only ways to make this work in Lincolnshire is if every train stood in Lincoln for around 10-15 minutes to re-charge.

Hydrogen has different constraints, namely high-pressure fuel tanks. These take up a lot more space than conventional diesel tanks, and there are safety concerns associated with locating them under the floor. Current designs use part of the seating space for the hydrogen tanks, but there is a limit to the number of seats we are prepared to sacrifice. It might be possible to fit the hydrogen tanks in the roof space, but our tightly gauged UK network makes this quite a challenge. 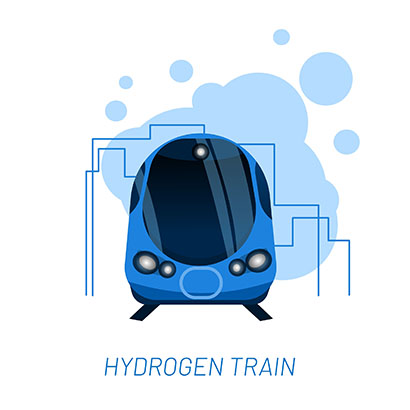 We looked at a configuration which had a range of around 1,000km for the loss of about 10 per cent of the seats. A 1,000km range is about right for a single day’s working, but relies on the ability to refuel every night. Unfortunately, our rural services often rely on being stable overnight in sidings or stations, returning to depot on alternate nights, so we would either need double the range or to take trains out of service during the day. Even if we could rearrange operations so that all trains return to a fuelling hub every night, the economics still look quite difficult. We used the new government carbon costs for appraisal and green hydrogen produced by electrolysis, but the payback period on the refuelling equipment was still a couple of decades away. There are a lot of unknowns with the price of fuel over the next few decades, so this may become the best option for some services, although battery looks like a safer option at the moment.

We have also been reviewing the likely economics of freight electrification. The power required for freight makes battery or hydrogen technology very difficult to apply, and while it would be practical to fit batteries into a freight loco, enough for 15km at low speed, running at mainline speed for any distance is impractical. For hydrogen, similar issues apply for passenger trains, as quite a lot of train length would need to be sacrificed to provide the space for the fuel tanks. Not completely impossible, but electrification is very much to be preferred.

Over the last few years, the strategy in the UK has been to develop secondary routes for the growing intermodal freight market. This has allowed freight to avoid the network constraints in London, but has put them on non-electrified routes instead, providing for one or two freight trains per hour. Unfortunately, the cost of electrification is so high that the payback period for electrifying the key freight routes from Felixstowe to the Midlands turns out to be more than a century.

In some ways, the electrification of rail freight is secondary to achieving modal shift. Rail freight saves approximately three quarters of fuel compared to road, meaning that the biggest decarbonisation effect comes from shifting from road to rail. However, it is still disappointing that rail electrification costs seem to be prohibitive, at least for now.

Rail decarbonisation technology really is coming on in leaps and bounds and it looks like there might be several viable options for local services which do not require large-scale electrification. Despite this, we still need electrification costs to come down if we are to stand a chance of fully decarbonising longer-distance services and freight.

With UK-wide transport decarbonisation coming in 2050, the race to make rail carbon neutral is on. In the Midlands, we’re proud to be a part of the challenge.

Richard Mann is Rail Strategy Lead for Midlands Connect, the sub-national transport body for the English Midlands. He is developing the overarching case for investment in regional intercity services and rail freight, to complement the arrival of High Speed 2 (HS2) in Birmingham and the East Midlands over the next two decades. Richard previously worked in analytical and commercial roles for the operator of the West Coast and CrossCountry intercity franchises, and in consultancy. 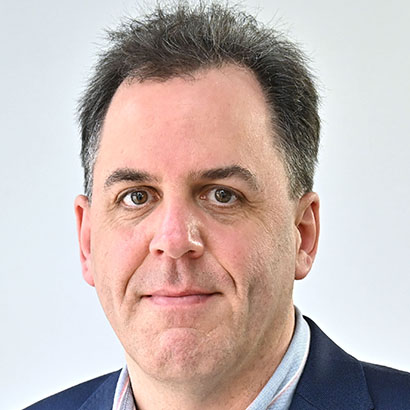