In the wake of the COVID-19 pandemic, Transport Focus is urging the UK government to reform the fares and ticketing system to offer better value. 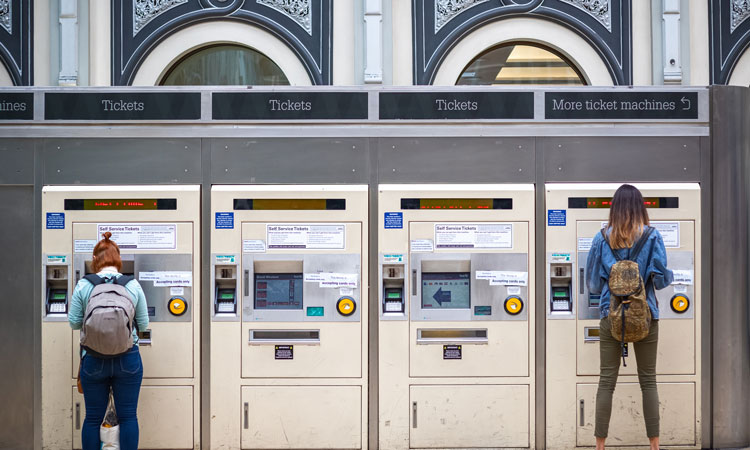 The UK’s Independent watchdog, Transport Focus, has written to the Secretary of State for Transport calling for rail fares reform.

Transport Focus’s latest Travel during COVID-19 survey shows people’s travel patterns have changed and are unlikely to return to the typical Monday-Friday commute any time soon.

Half of people in the survey of 2,000 people expect to work from home more often in the future and more than a third (36 per cent) think their job will be home-based with limited travel to their workplace.

In the wake of the COVID-19 pandemic, Transport Focus is urging the UK government to reform the fares and ticketing system to offer better value. This could include more flexible season tickets or ‘carnets’ (which offer a discount for multiple journeys when bought upfront) for people returning to work part-time in the office and to suit the way people travel now.

“…changing work patterns will increase demand for flexible season tickets. People working from home for two-three days a week will not want to pay for a traditional season ticket offer but will still expect some recognition that they are a regular, if less frequent, traveller.

“We hope that consideration can be given to accelerating the provision of carnet/flexible season style tickets. As well as improving the work life balance for passengers this could also help manage demand in the coming months when capacity is scarcer.”

Transport Focus research shows that rail passengers want a fares system that is simple to use, easy to understand and is flexible enough to cater to how people work and travel today.

For over a decade, research from Transport Focus has shown the need to modernise the retail offer from the railway, and that many passengers see the fares structure as complicated and confusing and some passengers are not confident in their ability to buy the cheapest or best ticket.

The ‘Easier Fares’ consultation in 2018 with the rail industry confirmed an overwhelming desire amongst passengers for change with more than eight out of 10 people wanting the fares system overhauled.

Just one in three commuters were satisfied with value for money of their ticket in Transport Focus’s latest National Rail Passenger Survey showing pent up demand for better value fares.

Fares reform will be key to helping people get back on public transport and making rail an attractive commuting option. Getting people moving is key to kick-starting the economy as the country emerges from travel restrictions in place due to COVID-19.