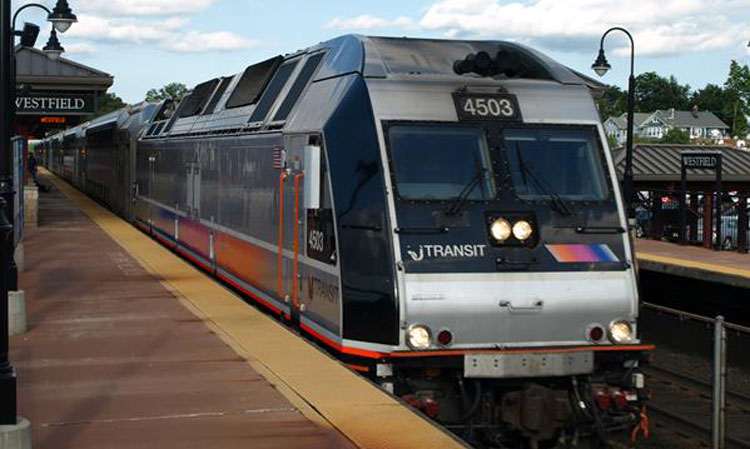 Bombardier Transportation has announced that New Jersey Transit Corporation (NJ TRANSIT) has exercised an option for eight additional BOMBARDIER ALP-45 dual-power locomotives. This is NJ TRANSIT’s fourth order for this locomotive type and is based on a contract signed in 2008. NJ TRANSIT will now own 60 of these locomotives.

Elliot G. (Lee) Sander, President, Americas Region, Bombardier Transportation, said: “We are very proud of our long-standing partnership with NJ TRANSIT and the agency’s reliance on our proven ALP-45 DP locomotives as it continues to modernise and expand its rail fleet. These new locomotives are far more environmentally-friendly than the diesel units they’re replacing. Additionally, they offer NJ TRANSIT greater operating flexibility and provide passengers with the safety and convenience of a one-seat ride to and from Penn Station in New York City.”

The new dual-power locomotives will meet current EPA Tier IV requirements, reducing emissions when operating in diesel mode and running emission-free when operating in electric mode. They will also offer a significant increase in horsepower, acceleration and available head-end power over the units they will be replacing. The units are capable of operating under both diesel power and alternating current electric power from overhead lines. Their flexible power system enables the locomotives to operate across the entire NJ TRANSIT rail system, which includes both electrified and non-electrified lines, thus allowing passengers to travel between New Jersey and New York City’s Penn Station without having to change trains. Deliveries are scheduled for 2022.

Bombardier has provided more than 100 electric and dual-power locomotives, hundreds of push-pull commuter coaches and 429 MultiLevel I and II vehicles to NJ TRANSIT. In 2019, NJ TRANSIT awarded Bombardier a contract for 113 MultiLevel III commuter rail cars, the latest generation of these popular vehicles, featuring new amenities designed to enhance the customer experience. In addition, Bombardier was a member of the consortium that designed and built NJ TRANSIT’s turnkey River LINE light-rail system between Camden and Trenton, New Jersey and now operates and maintains the system under a contract with NJ TRANSIT.