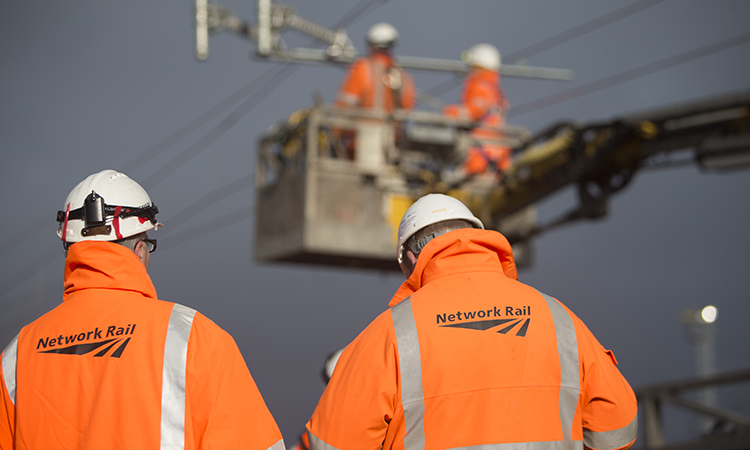 Network Rail has announced that it is working with technology startup nPlan to use machine learning technology across its portfolio of projects, which has the potential to transform the way major rail projects are delivered across Britain.

Through using data from past projects to produce accurate cost and time forecasts, the partnership will deliver efficiencies in the way projects are planned and carried out, and improve service reliability for passengers by reducing the risk of overruns.

In a world-first for such work on this scale, Network Rail tested nPlan’s risk analysis and assurance solution on two of its largest rail projects – on the Great Western Main Line and the Salisbury to Exeter Signalling project – representing over £3 billion of capital expenditure.

This exercise showed that, by leveraging past data, cost savings of up to £30 million could have been achieved on the Great Western Main Line project alone. This was primarily achieved by flagging unknown risks to the project team – those that are invisible to the human eye due to the size and complexity of the project data – and allowing them to mitigate those risks before they occur at a significantly lower cost than if they are missed or ignored.

The machine learning technology works by learning from patterns in historical project performance. Put simply, the algorithm learns by comparing what was planned against what actually happened on a project at an individual activity level. This facilitates transparency and a shared, improved view of risk between project partners.

Following the success of this trial, nPlan and Network Rail will now embark on the next phase of deployment, rolling out the software on 40 projects before scaling up on all Network Rail projects by mid-2021. Using data from over 100,000 programmes, Network Rail will increase prediction accuracy, reduce delays, allow for better budgeting and unlock early risk detection, leading to greater certainty in the outcome of these projects.

Network Rail’s Programme Director for Affordability, Alastair Forbes, said: “By championing innovation and using forward-thinking technologies, we can deliver efficiencies in the way we plan and carry out rail upgrade and maintenance projects. It also has the benefit of reducing the risk of project overruns, which means, in turn, we can improve reliability for passengers.”

Dev Amratia, CEO and co-founder of nPlan, said: “Network Rail is amongst the largest infrastructure operators in Europe, and adopting technology to forecast and assure projects can lead to better outcomes for all of Britain’s rail industry, from contractors to passengers. I look forward to significantly delayed construction projects, and the disruption that they cause for passengers, becoming a thing of the past, with our railways becoming safer and more resilient.”