Three Xpress trains per week will connect Antwerp to Langweid-Foret, the Swabia region in southern Germany, and further to Wolfurt in the Austrian Vorarlberg region. 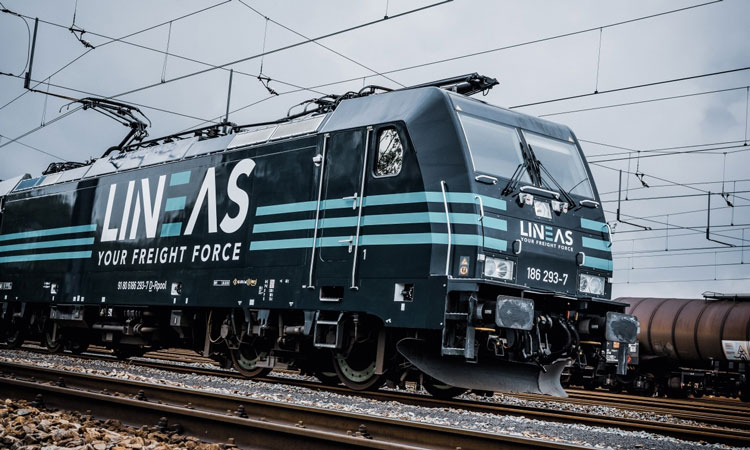 Lineas, the private rail freight operator, is further expanding its Green Xpress Network with a new connection between Antwerp and the ‘Four-Country Region’ of Austria, Germany, Liechtenstein and Switzerland.

From 15th December, three Xpress trains per week will connect Antwerp to Langweid-Foret in the Swabia region in southern Germany, and further to Wolfurt in the Austrian Vorarlberg region. A stop in Recklinghausen will further allow a direct rail link with the Ruhr area.

In Swabia, a well-known major freight forwarder will intensify its rail activities and open up its tracks to allow external customers to modal shift from road to rail. Onwards to Vorarlberg, the cargo will arrive at Combi Cargo Terminal Wolfurt by rail as well, which was previously not possible.

“There is a strong demand from our customers to extend our rail offer to Swabia in Germany and Vorarlberg in Austria,” says Olivier Deprez, Lineas Head of Network Management and Alliances.

“Our unrivalled Green Xpress trains have already demonstrated their relevance in achieving the modal shift. These open products transport all types of cargo and shipments from these regions to and from the Western Ports and the rest of the hinterland. With these two new destinations, today we have 23 different Green Xpress trains all over Europe.”

Via the Antwerp Main Hub cargo can easily further connect with the ports of Antwerp, Zeebrugge, Ghent and Rotterdam through Lineas’ daily shuttles, as well as to the rest of Europe via the more than 20 regular pan-European Green Xpress connections.

The new connection is starting with three trains per week, taking on board demand from new and existing customers. The capacity will then steadily be increased as demand for the connection is expected to grow fast.