Industry leaders call for UK Midlands connectivity to be prioritised

In a letter to the UK Prime Minister, rail industry leaders have called for all UK regions to be able to benefit from HS2’s connectivity and the Integrated Rail Plan. 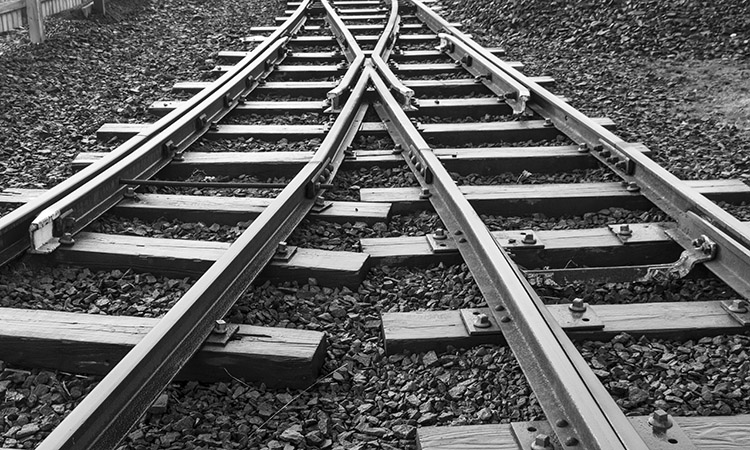 Industry leaders representing 72,000 employees have called on the UK Prime Minister, Boris Johnson, to prioritise connectivity between Yorkshire, the East Midlands and the West Midlands.

The letter marks the one year anniversary of the Prime Minister committing to proceed with HS2, and comes the day after Royal Assent was formally granted for HS2 Phase 2a.

In a letter to the Prime Minister, leading rail, construction and engineering firms have urged the government to ensure that as many parts of the UK as possible see the benefits of HS2 and the Integrated Rail Plan.

Commenting on the letter, a High Speed Rail Group (HSRG) spokesperson said: “High-speed rail will be central to the environmental, economic and social future of the UK. The Prime Minister has vowed to ‘level up’ Britain, and this means delivering the full economic benefits of HS2 and the Integrated Rail Plan to as many UK regions as possible, including Yorkshire, the East Midlands and the West Midlands.”

Darren Caplan, Chief Executive of the Railway Industry Association (RIA), said: “HS2 is being built right now, supporting thousands of real jobs, and regenerating towns and communities across the UK already. It is set to catalyse billions of pounds of private investment, as the country seeks to Build Back Better out of this coronavirus pandemic. Completing the Eastern Leg – which plays a crucial role in the route – means the full connectivity and capacity benefits of the scheme will be realised. So, we today urge the government to give it the ‘green light’ and let the rail businesses listed in this letter unleash the full economic benefits HS2 provides.”