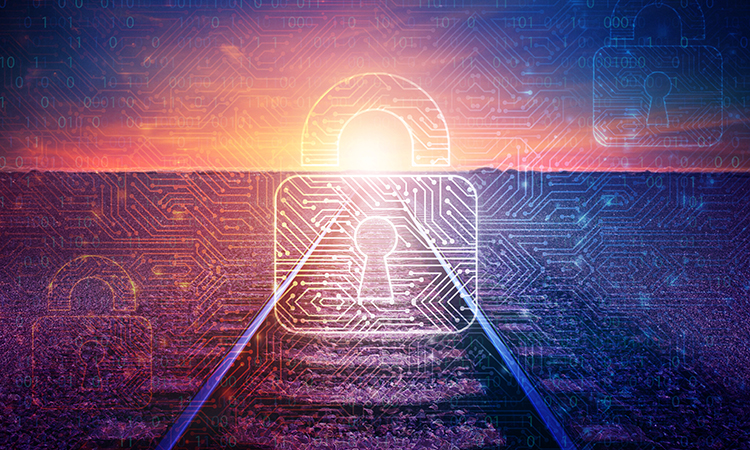 4SECURail – a two-year Shift2Rail initiative aimed at delivering a co-designed process and tools for information sharing and cooperation for rail cyber-security at a European level and to support better interoperability of signalling systems for railway security, safety and efficiency – has announced that it has achieved its mid-term objectives for the design of a Computer Security Incident Response Team (CSIRT) for joint EU-Rail cyber-security, and a Formal Methods Demonstrator for improved railway signalling systems.

Launched in Barcelona, Spain, in January 2020, the 4SECURail project is being carried out by a multi-national consortium of seven European specialist partners from Spain, Italy, The Netherlands and France who are participating in the EU’s Shift2Rail Programme, which is funded by the Horizon 2020 research funding programme.

Further involvement of a wide range of organisations and companies was achieved by the constitution of an Advisory Board, set up at the beginning of the project. This Board includes experts from a number of companies and organisations, including Infrabel, Danmarks Tekniske Universitetet, ProB, Prover and the University of Twente for the Formal Methods workstream; and the DG Move Railsec initiative, UNIFE and the CSIRT’s expert companies – Expleo from France, and Cervello from Israel – for the CSIRT workstream.

The Advisory Board, along with other important stakeholders in the European railway environment, played an important role during a number of technical workshops that took place in June 2020. Initially intended to take place in Brussels, Belgium, the meetings were held as online workshops due to the prevailing COVID-19 conditions.

Shift2Rail is a European rail initiative that seeks to encourage focused Research and Innovation (R&I) aimed at integrating new and advanced technologies through its Horizon 2020 funding, with the aim of completing the Single European Railway Area (SERA). The 4SECURail project, started in December 2019 and officially launched in January 2020, will contribute to ensuring that interoperability and safety for signalling systems function properly, apart from providing measures to deploy collaborative cyber-security support across Europe.

This project has received funding from the Shift2Rail joint undertaking (JU) under the European Union’s (EU) Horizon 2020 research and innovation programme, under Grant Agreement 881775.