RIA has outlined three recommendations for the UK government to prioritise rail in the UK’s recovery plans in order to support both the industry and the government’s efforts to build back better. 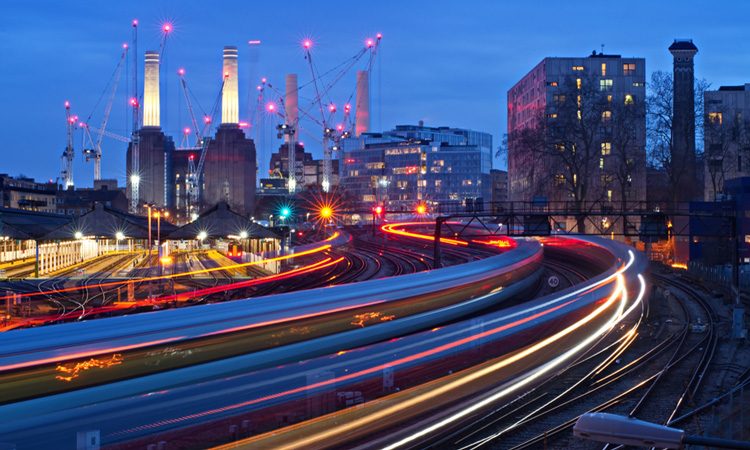 Ahead of the UK’s Budget 2021 announcement on 3 March 2021, the Railway Industry Association (RIA) has called on the UK government to put rail at the heart of the UK’s recovery from the COVID-19 pandemic.

RIA, the national trade body for UK rail suppliers, has three main recommendations for the Chancellor of the Exchequer, Rishi Sunak, which include:

Darren Caplan, Chief Executive of the Railway Industry Association (RIA), said: “The government has given welcome support to UK rail over the last 12 months, enabling people – including key workers – and goods to move around the country during lockdowns and restrictions, as well as supported railway industry jobs and investment. As we approach the Budget, and the country looks to recover from coronavirus, the Railway Industry Association and our members urge the government to put rail at the heart of the recovery going forward with three key priorities.”

He explained: “First, we urge the government to recognise the importance of rail long-term and the need for investment certainty for the sector. There is a strong record of passenger numbers bouncing back following pandemics, recessions and various crises, and so, given the long-term nature of rail investment, the Treasury shouldn’t take its foot off of the pedal at the very time that the Department for Transport (DfT) is seeking to accelerate transport infrastructure schemes.”

“Second,” Caplan continued, “Budget Day marks exactly 500 days since the Rail Network Enhancement Projects – the list of planned rail upgrades – was last updated by the DfT. Rail suppliers are calling for urgent publication of the list, in order to give them visibility to plan for work.”

“Finally, we would like to see the government continue to stand by commitments to deliver funding for major rail projects up and down the country, whether the full HS2 network, Northern Powerhouse Rail, Midlands Rail Hub, East West Rail or the two Crossrail schemes, as well as bringing forward urgent digital signalling and decarbonisation work,” he added.

Caplan concluded: “Delivering on these three priorities will not only support jobs and investment in the railway industry, but also benefit the UK more widely, boosting thousands of jobs and billions of pounds of GVA elsewhere in the economy, as the government seeks to build back better out of coronavirus in the months and years ahead.”