By installing a ETCS L2 test track on the Kotka-Kouvola-Hamina line, FTIA will launch a nationwide train control system update to ETCS L2. 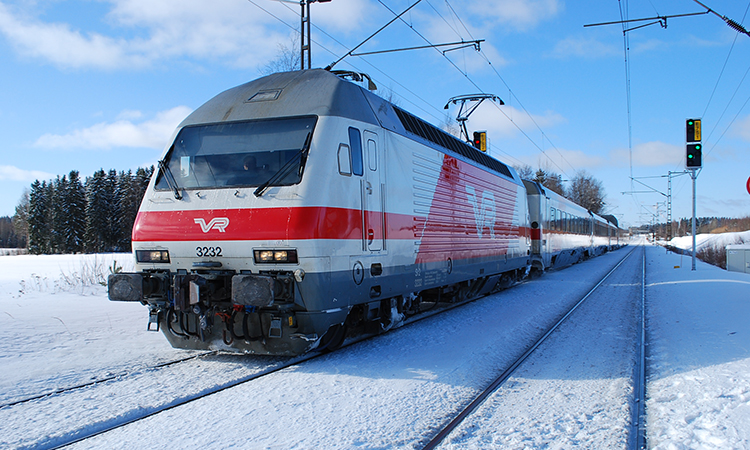 The Finnish Transport Infrastructure Agency (FTIA) has awarded a contract to Thales for the design, delivery, installation and test of a signalling system and European Train Control System (ETCS) Level 2 (L2) test system for its Kouvola-Kotka-Hamina line.

The Kotka-Kouvola-Hamina line will be the first ETCS L2 test track in Finland and will launch a nationwide train control system update to ETCS L2. In this project, FTIA will test the radio networks provided by commercial telecom operators for the transmission of ETCS data in the communication between the RBC and the rolling stock.

The test system will be ground-breaking in Europe, and the goal is to prepare for the introduction of the Future Railway Mobile Communication System (FRMCS) as soon as European Union (EU) standards allow.

Finland’s aim is to build this test track to support the goal of building a radio network-based ETCS covering the entire country. Another key goal of this project is to develop the competence of Finnish signalling system experts at ETCS L2.

A key element will be the post-signature specification phase, where the more precise content of the ETCS part will be defined, developed and designed jointly with Thales. The aim is to find a generic ETCS L2 solution that best supports the project and Finland’s future goals.

“The Kotka-Kouvola-Hamina railway is very important route for Finnish freight traffic. We will finally get the safety of modern signalling system on the track. At the same time, we take a leap towards the future by building the ETCS test track,” said Esa Sirkiä, Division Director of Projects at the Finnish Transport Infrastructure Agency.

“Finland is a pioneer in the digitalisation of railways. With the help of the upcoming test track, we are taking a significant leap towards the modern radio network-based ETCS system that Finland is seeking. The system is based on 5G technology and aims to be compatible with FRMCS. I’m sure that test results will arouse great interest all over Europe,” said Juha Lehtola, Project Manager of the Finnish ERTMS programme at the Finnish Transport Infrastructure Agency.