The IRICAV DUE consortium has signed an agreement to begin work on part of the Verona–Bivio Vicenza section of the Verona-Padua high-speed railway. 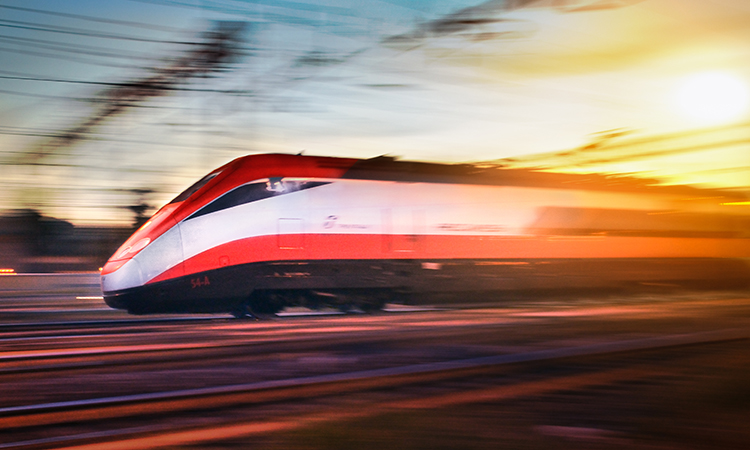 The Webuild Group and its partner in the IRICAV DUE consortium have signed an agreement five months ahead of time with Rete Ferroviaria Italiana (Gruppo Ferrovie dello Stato Italiane) to begin work on the second and final construction lot of the first functional lot of the Verona–Bivio Vicenza section of the Verona-Padua high-speed/high-capacity railway, which is valued at €1.596 million.

Webuild – which owns 83 per cent of IRICAV DUE, and Hitachi Rail the remaining 17 per cent – also signed an agreement for the definitive design of the crossing of Vicenza, valued at approximately €720 million and belonging to the second functional lot.

Work is set to begin along the entire first functional lot of the railway, in which one of the public works is being financed by the Recovery Fund. The completion date is set for 31 December 2026. The acceleration of the work was made possible by government measures related to the fund and Webuild’s experience in reducing times for some preliminary operations, as well as the Group’s acquisition of Astaldi, which had already belonged to the consortium.

New jobs are to be created, as well as opportunities for the supply chain, giving an anti-cyclical economic boost in a time of crisis caused by the COVID-19 pandemic.

The first functional lot of the railway between Verona and Bivio di Vicenza will run for 44.2km across 13 municipalities. By quadrupling the existing railway, the project has been valued at a combined total of approximately €4.8 billion, representing an important link across the country’s northeast.

Additionally, it will promote more sustainable mobility in a key area for the transportation of goods arriving from the north and east, reducing the impact on the environment and problems related to road traffic.

The second functional lot that concerns the crossing of Vicenza will be through the municipalities of Altavilla Vicentina, Creazzo, Sovizzo, Torri di Quartesolo and Vicenza. A new stop is planned at Fiera, while work will be undertaken on the main station and the historic line.

The project, part of the high-speed/high-capacity railway between Milan and Venice, will belong to the Mediterranean Corridor that will link Spain and Ukraine. As one of the strategic trans-European transport corridors (the so-called TEN-T core network), it will support traffic between Europe and Asia. In Europe, meanwhile, it will handle traffic between the southern and eastern regions. With the addition of the line between Milan and Venice to the national network, 75 per cent of the Italian population will have access to high-speed rail service.

The project is one of the most important projects in Italy being developed by Webuild, which is also involved in the development of the Bicocca–Catenanuova section of the Palermo–Catania line in Sicily; the Terzo Valico dei Giovi and Genoa Junction, which will strengthen links between the port and main railways in northern Italy and northern Europe; the Brenner Base Tunnel between Verona and Munich; the M4 metro line in Milan; and two sections of the Naples–Bari high-speed railway.