The Office of Rail and Road has published recommendations aimed at boosting Great Britain’s railway signalling market in a package of measures that would allow Network Rail to improve competition between suppliers. 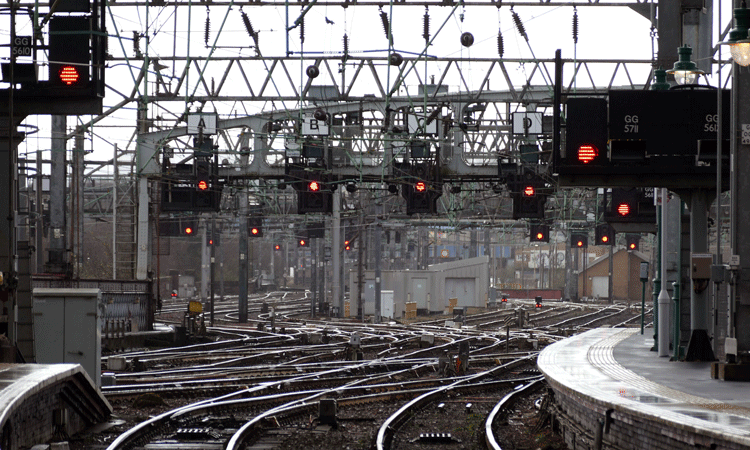 Credit: The Office of Rail and Road (ORR)

The Office of Rail and Road (ORR) has published recommendations aimed at opening up the railway signalling market in a package of measures that would allow Network Rail to boost competition between suppliers on cost, quality and innovation, and drive greater efficiency and performance across the network.

The current signalling market in Great Britain is valued at £800-900 million per year. As Britain’s railway infrastructure undergoes one of the most significant modernisation programmes in its history as it increasingly adopts digital technology, the market is expected to expand significantly.

For change on this scale to be delivered affordably, Network Rail as the main buyer of signalling systems needs to transform its approach to procuring and delivering signalling projects.

ORR has found that the current market is not competitive enough; with too few suppliers, high costs and Network Rail not having the procurement practices in place to benefit from its considerable buyer power. As a result, ORR has made a number of recommendations aimed at attracting more suppliers to the market, in order to stimulate competition and achieve better value for money when procuring signalling equipment. These include:

John Larkinson, Chief Executive, ORR said: “There are more than 40,000 signals on the mainline network, with 65 per cent of these needing to be renewed within the next 15 years – and essentially there are only two main players in the GB market for major signalling projects, namely Siemens and Alstom, who account for over 90 per cent of Network Rail’s major signalling spend.

“The shift from conventional to digital signalling systems has the potential to revolutionise the way the railway operates, delivering transformative improvements to increase capacity, lower unit costs, and reduce disruption.

“Our recommendations set out how Network Rail can reduce reliance on the dominant suppliers, and make the market more attractive to potential new suppliers by increasing suppliers’ confidence in the market and reducing costs.”

ORR highlights continued co-operation and engagement from Network Rail, particularly in the regions, as the key to success for these recommendations and ORR has asked for Network Rail to submit, no later than three months from the publication of this report, a strategy and plan setting out how it intends to implement the findings and recommendations.

Responding to ORR’s recommendations, David Clarke, Technical Director at the Railway Industry Association (RIA), said: “It is clear the UK needs a funded plan for digital signalling on UK rail, which can revolutionise the way our railway runs, by increasing capacity, reducing cost and improving reliability. Network Rail’s Long Term Deployment Plan sets out a good strategy for the roll out of digital signalling, but it is yet to be funded, leaving rail suppliers uncertain as to whether the plan will go ahead. With some 65 per cent of signalling equipment needing replacing in the coming 15 years, this issue is becoming increasingly urgent. So we urge the government to work with industry to get the programme underway, and to ensure our railway is able to transition to new digital technology, providing benefits for passengers, freight users and taxpayers, as well as communities across the UK.”