The International Union of Railways and the European Union Agency for Railways have signed a coordination framework to contribute to railway safety, interoperability, and technical harmonisation. 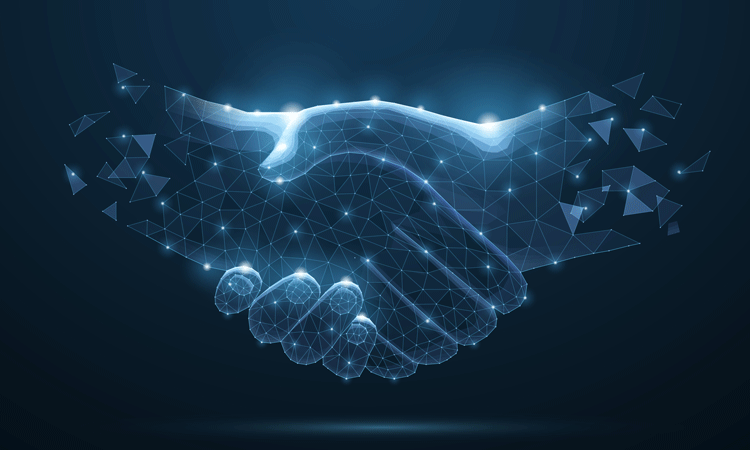 On 29 November 2021, the International Union of Railways (UIC) and the European Union Agency for Railways (ERA) signed a co-ordination framework.

ERA was established in 2004 to contribute to the further development and effective functioning of a Single European Railway Area without frontiers by guaranteeing a high level of railway safety and interoperability, while improving the competitive position of the railway sector. The UIC aims to enhance international cooperation between its members, particularly in the field of technical harmonisation. A co-ordination framework between ERA and the UIC is therefore of benefit to the railway sector and the UIC members.

Based on a common understanding of the links between the technical documents drafted or published by ERA and the UIC’s specifications, this coordination framework between the two organisations will serve as an umbrella for topics of common interest: annexes to Technical Specifications for Interoperability (TSIs) such as GSM-R, FRMCS (Future Railway Mobile Communication System), safety and operations, human and organisational factors, etc.

Krzysztof Mamiński, UIC Chairman and CEO of Polish State Railways (PKP), emphasised the mutually beneficial nature of this kind of agreement, which will strengthen the relationship between the two organisations for technical co-ordination.

François Davenne, the Director General of the UIC, stressed in particular that the 4th Railway Package has come in force with a new set of responsibilities for ERA. Therefore, technical coordination with UIC is all the more important to ensure that each stakeholder can take ownership and responsibility for paving the way toward optimal development of the railways’ efficiency, accuracy, and eco-mobility.

Josef Doppelbauer, ERA’s Executive Director, added: “Co-operation, both at European and at global level, is essential for the railway sector to be able to provide an attractive proposition for customers of rail. Our collaboration with the International Union of Railways is an important step in this respect.”