Craig Waters, Editor of Global Railway Review, explores what made the headlines in the rail industry during week 29 August-02 September 2022. 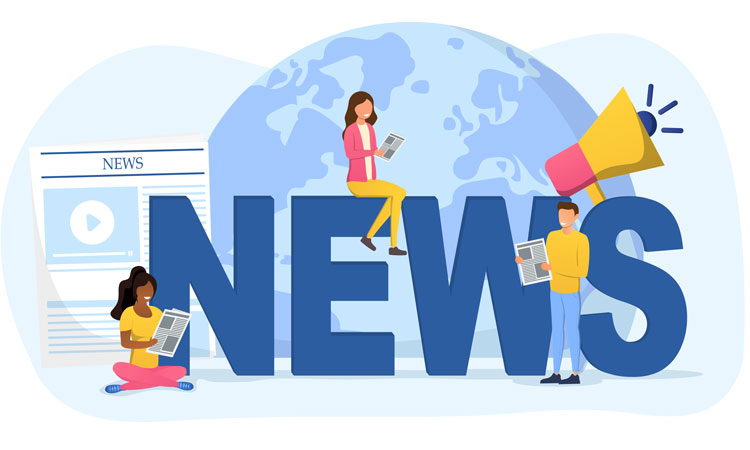 Welcome to the Global Railway Review weekly news round-up. UK stories making the headlines over the past week included Network Rail completing upgrade works to Romford station – a key hub along the Elizabeth line, and the confirmation of major track improvement work during September to the Chiltern main line. Elsewhere in Europe, ÖBB Rail Cargo Group announced that a new freight route had been established from Belgium to Romania and Turkey, and an important milestone in the Rail Baltica project was reached with the signing of the Shadow Operator agreement with globally renowned railway sector companies. Further afield, the Virginia Passenger Rail Authority and Amtrak announced that ridership on its state-supported trains hit an all-time high in July 2022, with more than 110,000 passengers travelling.

There was fantastic news from the United States on 1 September, when the USDOT FRA announced it is making $1.4 billion in funds available that will advance projects to improve America’s passenger and freight network, strengthen supply chains and lay the groundwork for future growth. Read the full story here.

As part of the Caltrain Electrification project, it was revealed that power at the Caltrain Traction Power Substation in San Jose has been activated, allowing Caltrain to begin testing and commissioning of the overhead contact system and new EMU trains. Read the full story here.

Akiem, a specialist leasing rolling stock company, annoucned that it had ordered 65 Vectron AC and Vectron MS locomotives from Siemens Mobility. This follows a previous order from the operator for 20 Vectron locomotives, and they can be used for cross-border freight transport as well as fast passenger service in many European countries. Read the full story here.