ORR’s assessment calls on Network Rail to do more to improve its passenger and freight train performance. 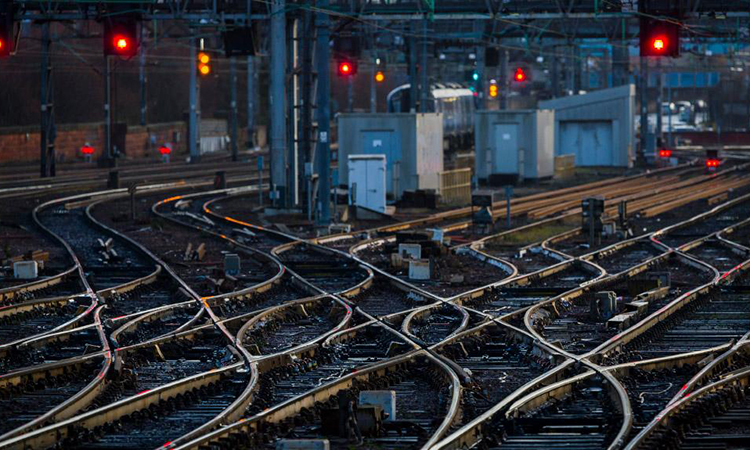 The Office of Rail and Road (ORR) has published its assessment of Network Rail’s delivery of train service performance. The regulator found that fewer trains are arriving on time and an increase in cancellations compared to the start of this financial year. The percentage of trains arriving on time at stations was 70.2 per cent in September 2022, compared to 72.6 per cent in April 2022. National freight performance is also at its lowest point for the last five years.

ORR recognised that factors such as extreme weather, issues with train company staffing and industrial action have impacted the network beyond Network Rail’s control. There were areas where Network Rail made good progress, which ORR expects to continue, including on resilience to extreme weather events and on measures designed to reduce fatalities, trespass, and theft. However, delays which are attributed to Network Rail have increased in all five of its regions.

To deliver better performance for passengers and freight, ORR has therefore identified five areas where Network Rail can, and must, do more.

“Passengers and freight are suffering from poor train performance, with issues extending across all of Network Rail’s regions,” John Larkinson, Chief Executive for ORR, said. “There are of course factors beyond Network Rail’s control to delivering good train performance, including further industrial action and potential extreme weather events. There are areas such as trespass and theft where Network Rail has worked hard to reduce delays. But it can nevertheless do more. It is essential that the company now delivers on the specific interventions we have set out.  We will continue to scrutinise delivery and will take further action if there is insufficient progress.”