VR Group have signed a contract with Stadler for the delivery of 20 FLIRT trains, with the procurement valued at approximately €250 million. 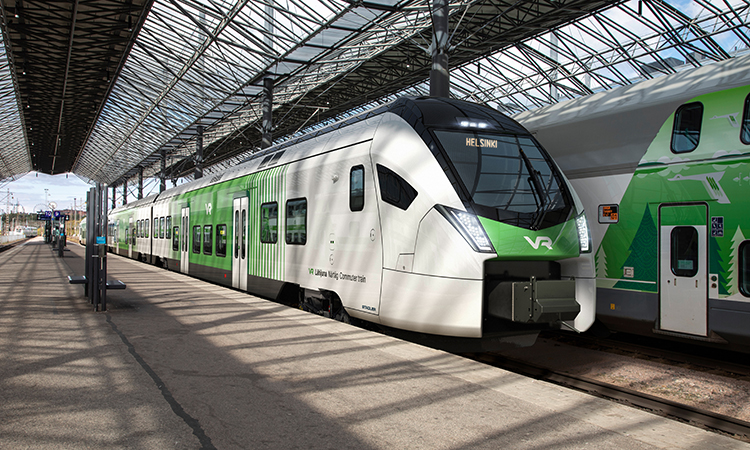 The new commuter trains are 50 per cent more energy-efficient than VR’s existing commuter rolling stock. The interior of the trains can be modified as needed, which means that, for example, the number of bike spaces can be increased for summer. The trains are designed with a key focus on travel comfort. The new commuter trains have seats with tables to make it easier to work on a laptop during the journey. In addition, the trains will have wireless Internet connection and charging stations at every seat.

“We have defined the features we want the new fleet to have by listening to our customers’ wishes and having our employees participate in the process,” Elisa Markula, CEO of VR, said. “These trains enable us to improve the customer and employee experience and energy efficiency.” 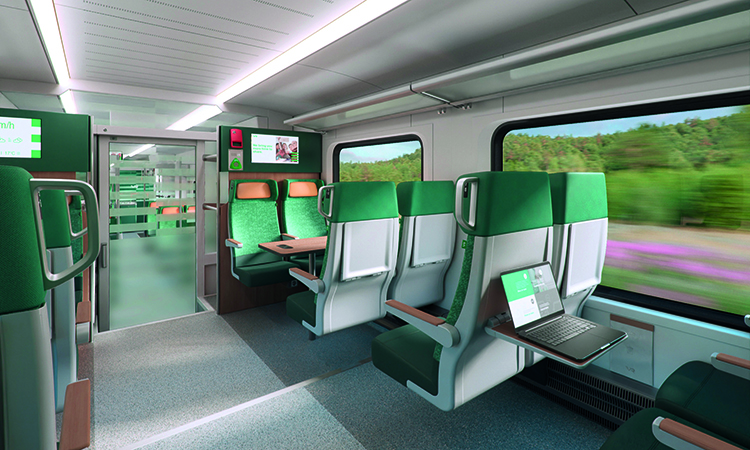 The additional ordering options allow VR to meet the growing demand for regional train services. For example, in August 2022, M train services were increased in the Tampere region thanks to an additional transport order financed by the City of Tampere and neighbouring municipalities. The conditions are in place for this to also happen elsewhere.

“New routes can be opened in areas where it is either profitable by ticket-sales or where the state and municipalities want to acquire environmentally friendly commuter traffic,” Markula continued. “It is possible to expand the commuter traffic to areas such as Turku and Oulu as well as the area between Helsinki and Hanko once the electrification of the railway section is completed.” 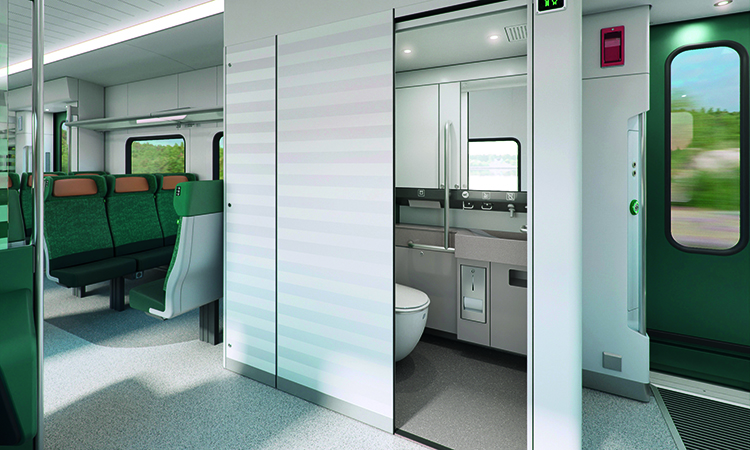 Stadler won the tendering process in terms of both quality and price. VR has had good experiences with Stadler’s FLIRT Sm5 electric multiple unit trains when operating in the capital region’s HSL commuter traffic, where the trains were put into service in 2009.

“The FLIRT train has already proven its versatility and robustness thousands of times – from the Arctic Circle to Africa,” Dr. Ansgar Brockmeyer, Executive Vice President of Sales & Marketing and Deputy Group CEO for Stadler, said. “The new vehicles will provide VR’s commuter traffic passengers with an environmentally friendly, reliable, and comfortable travel experience – even in harsh winter weather conditions.”

The new commuter trains combine sustainability, Finnish design, and Swiss engineering. The trains will be assembled at a Stadler factory in Poland and some of the components will be manufactured in Switzerland.