Rail Industry Decarbonisation Task force finds that the industry and government can deliver a step change in rail’s emissions by removing diesel trains from the passenger network. 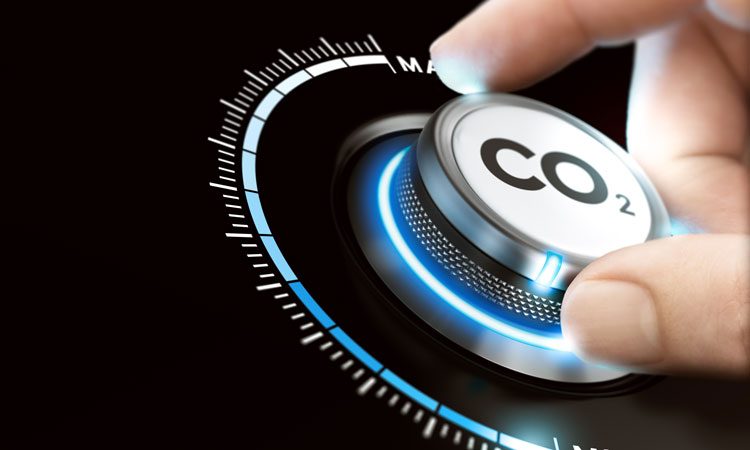 Britain’s railways have a crucial role to play in helping the UK economy decarbonise by 2050, according to a new report.

The report was published by the Rail Industry Decarbonisation Task Force and the Rail Safety and Standards Board (RSSB), for the Rail Minister, Andrew Jones.

Rail is already a naturally low-carbon transport mode. Despite making up around 10 per cent of all distance travelled across the UK, rail is responsible for less than 2.5 per cent of total transport emissions and about 0.6 per cent of the UK’s total emissions.

However, the task force found that the industry and government can deliver a step change in rail’s emissions, removing diesel trains from the passenger network.

The government has welcomed the report.

Battery, hydrogen and electrification will all have a key role to play, according to leading experts in sustainability and rolling stock.

They note that freight corridors face a different challenge as there are currently no viable alternatives to diesel, aside from full electrification. It recommends that further work is done to understand the potential for freight decarbonisation across all modes.

Industry has called on decision makers to work together on a national strategy so that everyone can play their part in achieving net zero carbon across the economy, in line with recently legislated UK-wide targets.

Work should start on identifying levels of investment, timescales and key decision points over the next 30 years, empowered by the right structures, frameworks and policies, and enabled by a full programme of R&D in support.

In 2018, the Department for Transport set a challenge for rail to remove diesel-only trains and asked for a decarbonisation plan. The Task Force has responded identifying the potential for significant decarbonisation of rail and making recommendations to put this into action providing more certainty earlier, and giving more time to plan, be more cost-effective and least disruptive.

Over 3,000 carriages or vehicles used in diesel passenger trains will need to be replaced or converted in the years ahead, many of which are approaching their end of life. Electrification of key routes is likely to be the most cost-effective option for some of these vehicles, particularly for the higher speed intercity trains. Depending on the extent of electrification, as many as 2,400 vehicles could use alternative low-carbon traction options such as hydrogen and battery technology.

Andrew Jones, Rail Minister, commented: “I welcome this report, which sets out a clear and ambitious strategy for the rail industry to go further and faster in decarbonising the network.

“Since 2010 operators have ordered 7,800 new greener carriages, we have provided £4.5 million of funding for innovative projects focused on tackling decarbonisation, and we are investing £48 billion to modernise the rail network, enabling cleaner, more efficient journeys.

“We now have practical next steps which will see the rail industry playing its full part, as we push towards the UK’s target of greenhouse gas emissions being net zero by 2050.”

Chair of the Task Force, Malcolm Brown, said: “Britain is leading the world on setting clear targets to reduce carbon, and so it’s critical that all industries play their part. Rail is ahead of the curve on the decarbonisation agenda, and our report shows that we can align with the government’s policy for the UK economy to be net carbon zero by 2050. We will need to fully exploit electrification, hydrogen and battery power to make this happen, but we also need all transport sectors to fully comprehend the challenge of decarbonisation.”

The Rail Industry Decarbonisation Task Force’s mission is for the UK to have the world’s leading low-carbon railway by 2040, and to move UK rail to the lowest practicable carbon energy base by 2040, enabling the industry to be world leaders in developing and delivering low carbon transport solutions for rail.