Andy Mellors will leave his current position at South Western Railway in order to undertake the new role at First Rail from 6 January 2020. 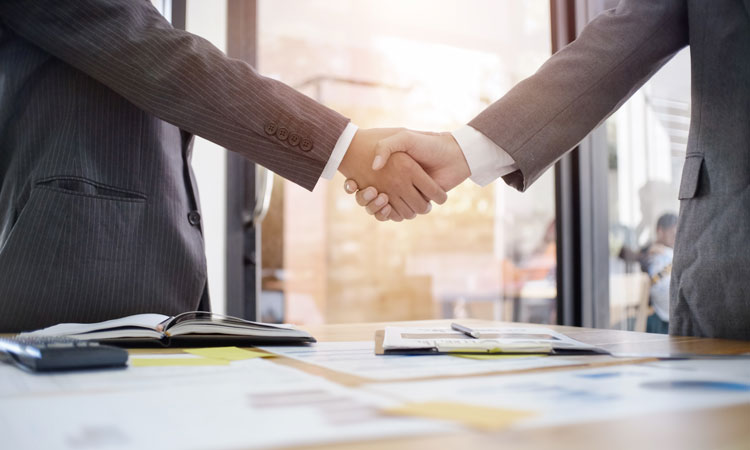 FirstGroup‘s Rail division has announced the appointment of its new Managing Director for Non-Franchised Businesses.

Currently Managing Director at South Western Railway (SWR), Andy Mellors will begin his tenure at First Rail in the new position on 6 January 2020.

Under the new title, Mellors will oversee Hull Trains, Tram Operations Ltd, the Group’s East Coast open access rail company – which will begin operation in late 2021 – and other businesses outside the rail franchising programme.

First Rail Managing Director, Steve Montgomery, commented on the new appointment, saying: “We are looking ahead to delivering our plans for more capacity and better customer experiences at all of our rail companies, including the launch of our Avanti West Coast services from 8 December 2019. With this in mind, we have created a new role to oversee our non-franchised businesses – as the industry evolves, this area of our business is becoming ever more important. Andy Mellors brings with him a wealth of experience gained over many years in the industry and has worked hard to improve services for customers at SWR since the beginning of the franchise. I wish him well as he takes forward this new role within First Rail.”

This announcement follows the appointment of two managing directors for First Group and Trenitalia’s new joint-effort Avanti West Coast service. Caroline Donaldson will become the Managing Director of the West Coast Partnership Development, providing a variety of design and development services in order to support the future operation of high-speed rail between the North and London; and Phil Whittingham will become Managing Director of the InterCity West Coast business, running passenger rail services between London, the Midlands, North West, Scotland, and North Wales.