As Network Rail loses staff to illness and self-isolation during the COVID-19 crisis, a new training centre has been opened to teach both new and returning signallers who will help to keep Britain’s railway moving. 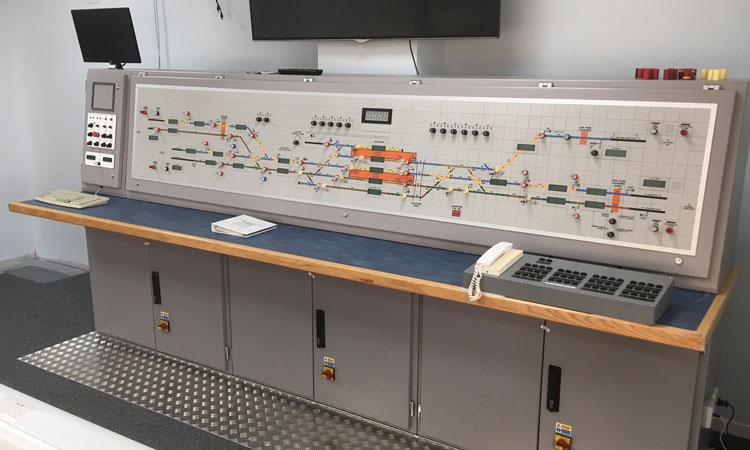 Network Rail has announced that, after just four weeks, it has completed work on transforming an old depot in Newport, south Wales, into a state-of-the-art training centre that will work to ensure that there are enough skilled railway signallers across Wales and the west during the COVID-19 crisis.

The railway is crucial in enabling key workers, such as NHS staff, to continue travelling to work and in transporting vital food and medical supplies across the country via freight services. Signallers play an essential role in keeping trains moving, but they require specialist training to allow them to do the job safely and efficiently.

Network Rail recently appealed for retired signallers, or those who have moved to other careers in the railway industry, to volunteer to provide cover at signal boxes and control centres if some current signallers fall ill or need to self-isolate during the COVID-19 outbreak. More than 200 signallers across Wales and the west responded to this call to arms. 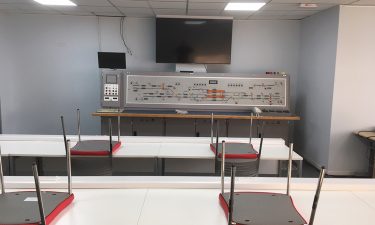 The new signalling training centre in Newport will now be used to train new recruits, as well as those returning to signalling on the national railway. A little over a month ago, the rooms at the Crindau depot in Newport were former testing workshops and meeting rooms. However, it has now been converted into a temporary training facility that enables former signallers to refresh their training and get back to work on Britain’s railways.

Network Rail’s Managing Director for the Wales and Western region, Mark Langman, said: “It is a remarkable achievement that this fully functioning training suite for signallers has been completed in less than a month. Under normal circumstances, we have enough signallers to keep trains running whatever happens, but these are not normal circumstances and, without fully trained signallers, it is possible that parts of the network would have to shut. I am delighted with the response from former signallers who are willing to return to the railway. Putting the right training and facilities in place means that we can get them back up to speed to help us keep moving essential freight goods, and passengers whose journeys are essential.”