In this interview with Global Railway Review, Karsten Oberle, Head of Rail at Nokia, explains how FRMCS will be a key enabler for digital railways, the benefits that it will bring and the use of 5G being the foundational technology to support its success. 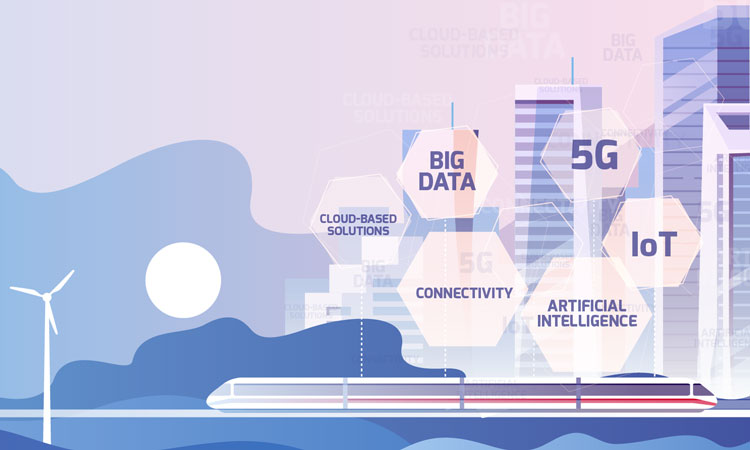 What is FRMCS and how will it benefit the rail industry once implemented?

The Future Railway Mobile Communication System (FRMCS) is intended as a single global standard for railway communications, and the successor to the Global System for Mobile Communications – Railway (GSM-R). FRMCS is an umbrella standard covering all future rail use cases requiring a mobile communication system. FRMCS will be an enabler for digital railways, which allows future services to run even more reliably, increases capacity on the existing rail networks and optimises system costs.

FRMCS plays a central role by not only replacing the legacy GSM-R communication system, but also by allowing the implementation of a broad range of new use cases, such as automatic train operation (ATO), the Internet of Things (IoT) and predictive maintenance.

How will 5G enable the operation of FRMCS?

FRMCS is functional in nature and bearer agnostic; however, the International Union of Railways (UIC) and the European Union Agency for Railways (ERA) show a clear preference towards 5G, a choice supported by many major European railway operators. 5G will fully support the mission-critical needs of rail operators and the FRMCS framework, with ultra-reliable, high-speed, low latency networks that enable faster communications and support new automation technologies.

What are the benefits of using 5G when introducing a new telecommunications system?

Rail needs a communications technology that offers high speeds, high security and high capacity to support safety-critical operational applications, such as train signalling, and safety-related applications, such as CCTV and on-board communications. 5G’s high-speed and extreme traffic handling capacity – together with ultra-low latency, highest reliability and support for massive IoT communication – will allow rail networks to improve efficiency, optimise costs and make their services more attractive to passengers. A 5G network can also eliminate the complexities and inefficiencies of managing a mixture of several network technologies, including GSM-R, TETRA, DMR and even analogue technologies, such as VHF/UHF. With 5G network slicing, several different end-to-end, separate networks can be provided and operated independently. 5G can flexibly accommodate available spectrum options, currently spanning 600MHz to 90GHz.

How will FRMCS, enabled by 5G, allow for the implementation of a broad range of new use cases, such as IoT and ATO?

5G networks will offer measures to build ultra-high reliability networks with ultra-low latency. It will also serve the need of massive IoT communication for sensors and predictive maintenance that train operators will increasingly need in the future to improve and optimise their services. With huge performance improvements over previous generations of mobile technology, 5G delivers high speeds of up to 10 Gbps and very low latency. This will bring rail operators new opportunities and applications based on mobile broadband capabilities.

Nokia recently collaborated with the Swiss Federal Railways (SBB) on the Smartrail 4.0 project. How has this helped to position Nokia as an industry leader for 5G and FRMCS implementation?

Nokia and SBB have completed a proof-of-concept trial to help to define radio frequency for FRMCS.

Nokia and SBB have completed a proof-of-concept trial to help to define radio frequency for FRMCS.

We were delighted to work with SBB, who is at the forefront of work to define the FRMCS standard. This project contributes to work that both SBB and Nokia are carrying out with other rail companies to ensure that all of the benefits of FRMCS are realised for operators and passengers.

This work is essential to enable a smooth transition to the international deployment of FRMCS and is fundamental to unleashing the potential that the new standard will deliver across security, safety and productivity.

How will Nokia’s involvement in Deutsche Bahn’s S-Bahn operation project pave the way for the digital transformation of railway operations?

Nokia has supplied a standalone 5G system for automated rail operation in Deutsche Bahn’s Digital S-Bahn Hamburg project. The project sets the model for other projects in the ‘Digital Railway Germany’ initiative, paving the way for the digital transformation of railway operations.

This project will showcase the fully automated shunting of empty trains in an area near Bergedorf Station, based on the transmission of train control information over the Nokia 5G mobile network.

How has Nokia been involved in standardisation and research work regarding FRMCS?

At Nokia, we have been involved in the development of mobile communications for the railway industry for over 30 years.

We participate in several key workgroups and standards bodies within ETSI, ECC and 3GPP on the communications side. This includes work on the 5G standard definition at 3GPP, including rapporteur and work/study item leader for the standardisation of mission-critical communications. We have participated for several years in the ETSI technical committee on railway telecommunications (ETSI TC-RT), which is the body that defined the GSM-R standard and is primarily responsible for FRMCS. In CEPT-ECC, we are involved in the relevant bodies dealing with harmonisation of radio spectrum for FRMCS.

On the rail side, we participate in EU 5G Rail, Shift2Rail, UNIFE, ERTMS UG and UIC. As a founding member of the former GSM-R industry group, and member of the successor technical committee UNITEL within UNIFE, Nokia is also represented in the specification and coordination working activities of ERA, supporting the definition of the legal framework for European railway communications. 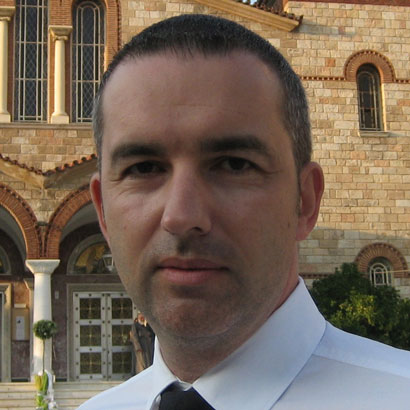