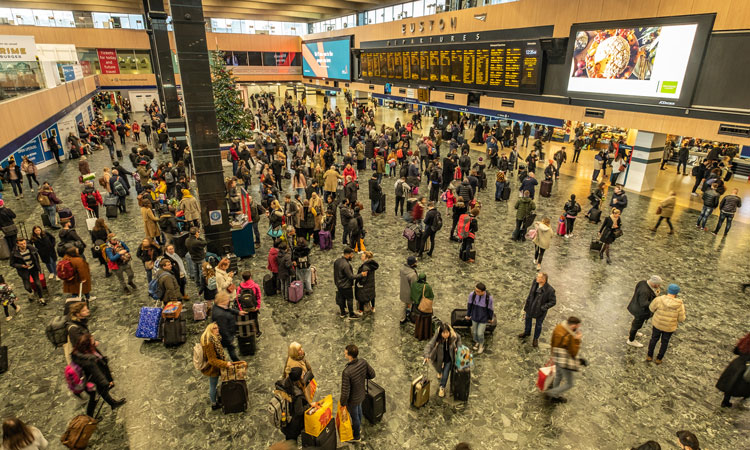 To what extent do you think train stations contribute to the passenger experience?

In my experience, the direct passenger experience, at present, is driven by three pillars: the train service doing what you expect it to when you expect it to; a comfortable and seamless travel experience; and feeling that you are getting good value for money for the price of your ticket. Stations, at their best, can be integral to all three. In fact, stations often pick up the slack when the rest of the service doesn’t meet passenger expectations – you’re more likely to need the station’s functions if you’re delayed or disrupted on your journey.

There are also two hidden station contributions to the passenger experience. First is the role of the station as the source of information about customer preferences. At London Northwestern Railway, we serve a very diverse range of customers with hyper-localised needs, and our stations teams are often the closest to forecasting change and understanding where the service specification is mismatched to passenger demand – they pick up on change almost faster than analytical tools too, especially where industry analytics are still quite driven by periodic (i.e. four-weekly) reporting.

Second is something passengers are increasingly aware of and alerted to, amplified by the current pandemic – and that is the role the railways play in achieving broader societal goals. Indirectly, ‘passenger experience’ means exemplifying social responsibility in our stations – be that in terms of driving down energy consumption, providing recycling as standard or contributing to mental health crisis management. On the flip side of that same point, badly designed stations have the ability to dis-able people. The social model of disability shows us how the built environment can hold people back from being within the community – if there’s no lift, for example, or a large gap between the train and platform edge, or no accessible toilet – that can close off the railway for a potential passenger. And, once you close off public transport to someone, you shut them off from society, services, jobs.

How does London Northwestern Railway communicate with customers to understand what they want from train stations?

Specific to London Northwestern Railway, we have our new Customer Panel, our social media and customer relations ‘postbag’, and our Station Travel surveys. We have community user groups that represent specific routes or conurbations that act as intermediaries and can be very influential. Of course, our Franchise Agreement – as designed by government – also contains prescriptions set by them for what they believe is required.

As an industry, we have the National Rail Passenger Survey. So, we can listen to what customers say is important and, to a certain extent, what their priorities are. But we need better tools to enable dialogue with passengers, allow us to interrogate those preferences and explain trade-offs. Our face-to-face management tours allow us to get much richer data from customers and really delve into what changes can unlock passenger pain points. And we need to get much better at making service specifications adaptable – customers’ needs, and preferences, change over the course of a few months, let alone years, but franchises think in multi-year windows.

Frontline colleagues are also hugely powerful as advocates for customers. An example, recently, at one of our smaller stations – the stairs impeded the train ramp when in a certain formation. A colleague identified and flagged the problem, we were able to move the train stop board, and now our passengers can board more easily and dwell times at the station have improved. That action has improved not only that individual’s experience, but that of all users of those trains, which are now consistently more punctual. So, there’s a link between what the passenger wants above all (a reliable punctual train) and the station’s role in delivering that through marginal gains. 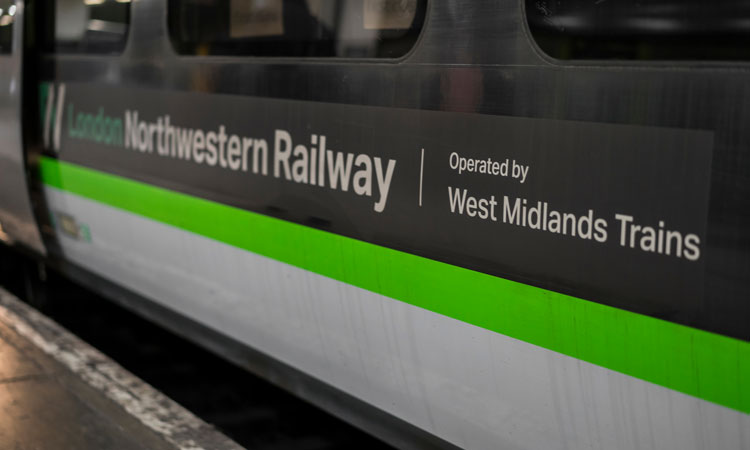 How do you think train stations in the future will play a part in the transport sector’s move to Mobility-as-a-Service (MaaS)?

MaaS is a loosely defined concept at present. If it means digital platforms for end-to-end journey planning, then stations act as interchange points for passengers with their heads down in their phones: wayfinding and easy access to onward journey modes will only grow in importance. If it means empowering customers by giving them greater information and enabling choice, then the challenge will be to shift the culture of a rules-based operational railway into a dynamic, service-oriented sector. ScotRail have done industry-leading work in this regard, opening up their train formation data to third party providers, and there is likely more to come. The big prize for the industry as a whole, not just stations, is potentially breaking away from the current revenue allocation models that skew franchise incentives in the UK and, for stations, that changes the role of the booking office. Lastly, if MaaS means encouraging a modal shift onto the railways as a greener, high capacity alternative to the car, then. for many people, the station will be the first opportunity to think “yes, I’ve made the right choice” and be a welcoming, inviting introduction to a different mode.

To what extent do you think technological advances will help shape the future of train stations?

Stations will adapt to the changing risks and opportunities of technologies, but also need to proactively create the technology to manage capacity better.

Stations will adapt to the changing risks and opportunities of technologies, but also need to proactively create the technology to manage capacity better. The West Coast Mainline South, for example, already has some of the most crowded trains in the country, and it needs smart solutions to maximise capacity. From my perspective, the platform is now the bottleneck of capacity in many places. Look at platforms 8-11 at Euston to see how the customer experience is adversely impacted by a constrained infrastructure around the platforms and platform access. In the past, we’ve maybe been guilty of applying technologies without thinking about stations in terms of the passenger and train flow. When you design stations with a flow in mind, as opposed to individual assets, you maybe make different choices. That can help the environmental sustainability agenda, too. Thinking about other types of technological shift, from a customer perspective, you have the passenger who is reliant on a personal digital device for platform information, wayfinding and on-board seat selection, who is maybe purchasing an on-board refreshment, maybe giving real-time feedback on the service, maybe receiving advertising to their mobile – that changes what the passenger wants from a station even more. You enter a world where there is yet further increased risk at bottlenecks, and I can see that driving a risk-based demand for platform barriers, as just one example.

Which train station (no matter where in the world) do you think is leading the way in design, passenger experience and fit to cope with future passenger demand?

I really admire Kyoto station and, outside rail, Amsterdam Airport Schiphol. Both are places designed with passenger flow at the forefront of their priorities, and both places you’d be happy to spend time in, even without a journey in mind. Kyoto has a large auditorium, and Schiphol its own art gallery. I’m not sure I fancy the security implications of hanging a Rembrandt in one of my stations, but the spirit of those two stations is that they both give you a real sense of the culture and community they serve; and that is something every station can aspire to. At a much smaller scale, you see, on the station whiteboards we have in lots of our locations, passengers really responding to things that bring them together as a small community. That’s why ideas such as station adopters are so important, they really add value and a real feeling of community. We want our stations to be places central to the communities they serve, and that can be designed, rather than ‘tacked on’.

Both Kyoto and Schiphol also feel like ‘platforms, plus shops’; the criticism often levelled at airports and major terminals is that they feel the other way round. Deserved or not – stations need to manage that mix of contributing commercially to underpin a railway that needs to rely less on taxpayer subsidy; good design, smart specification of schemes and of asset operation is important to that. The UK model of ‘facility ownership’ within franchises does not lend itself to this particularly well, and we are all waiting to see what the Williams Review says in terms of reshaping industry structures to align design, demand, and commercial growth.

Sarah Higgins is Head of Stations for London Northwestern Railway, the principal commuter operator from London Euston. Prior to joining the operational railway in 2015, Sarah was a civil servant for the Department for Transport (DfT) where she worked on the Brown Review of Rail Franchising, in franchise management, and on the introduction of the Wessex Alliance. 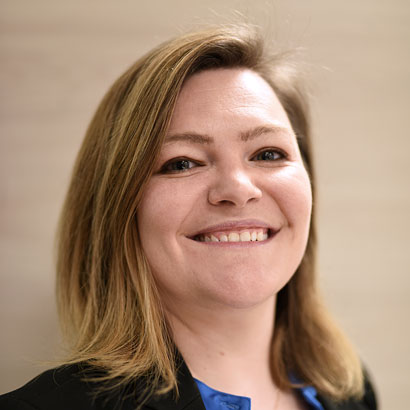 Metra gets a head start on its 2020 construction programme