On International Women in Engineering Day 2020, Network Rail has announced its new efforts to highlight the contributions of women to engineering and STEM. 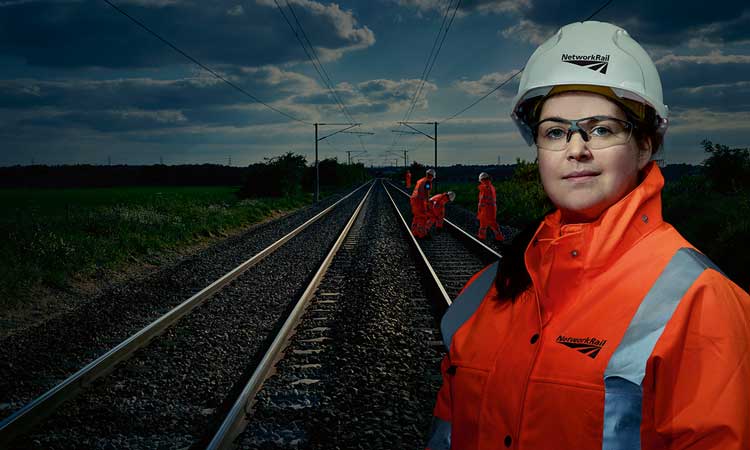 To mark International Women in Engineering Day on 23 June 2020, Network Rail has announced that it is promoting the contributions of women in engineering following new research that has highlighted a lack of female role models within Science, Technology, Engineering and Maths (STEM) sectors.

When participants were asked if they recognised famous names and faces of STEM figures, more than 80 per cent were familiar with male figures – such as Steven Hawking and Sir Isaac Newton – but just 18 per cent knew of Ada Lovelace, who is credited as the first computer programmer for her visionary work in computer science in the 19th century.

With these findings in mind, Network Rail has launched a new competition, open to everyone aged between five and 14, aimed at promoting the work of female engineers and inspiring the next generation with the fantastic inventions and feats of engineering from women through history.

Director of Diversity and Inclusion for Network Rail, Loraine Martins, said: “We know that more diverse gender-balanced teams are more engaged, more collaborative, more motivated and safer. The ambitions to develop our infrastructure and the skills shortage that our industry faces means that encouraging girls and young women to pursue careers in engineering is vital. Promoting positive female role models is a great way of providing inspiration for future generations to join us.”

Loraine continued: “From Mary Anderson, inventor of the windscreen wiper, to Marie Van Brittan Brown, who invented the home security system, there’s a host of women who have come up with inventions and engineering solutions which we simply couldn’t live without. I’m delighted we’re running this competition to promote their work, and I hope this will inspire young people, change perceptions and make these positive female role models more visible and relatable to the next generation of engineers.”