By electrifying the Midlands Main Line, the network will achieve its decarbonisation targets sooner and improve passenger connectivity. 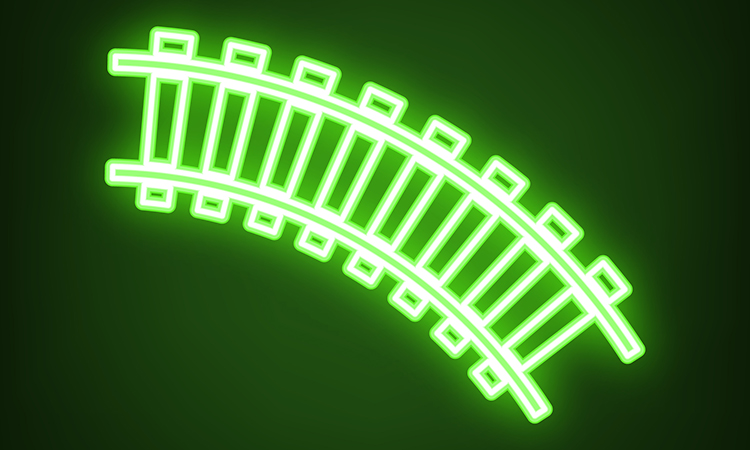 Director of Midlands Connect, Maria Machancoses, has welcomed the news that the UK government is, for the first time in three years, looking again at electrifying the Midland Main Line.

Maria called the news a ‘massive boost for the region’ and a key step towards a ‘Midlands rail revolution’, allowing passengers to be better connected whilst decarbonising the network sooner.

In the House of Commons, for the first time, the UK government stated to Nottingham North MP, Alex Morris, that: “Further electrification of the Midland Main Line is currently at an early stage, but it is being examined by Network Rail.”

The plan to electrify the route was shelved in 2017 and, instead, electrification was currently planned to go as far as Market Harborough, with ‘bi-mode’ trains running on electricity for part of the route before switching to a less green fuel, diesel.

Midlands Connect has worked with local businesses, the East Midlands Chamber and local MPs to continue to make the case for this critical part of national infrastructure.

Commenting, Maria Machancoses, Midlands Connect Director said: “I’m cautiously optimistic, but this could be a massive boost for the region. We are currently talking to government to give us the green light and jump aboard the Midlands Rail revolution. For the upcoming budget, Midlands Connect is proposing a package of proposals that could really put turbochargers on the Midlands Engine.”

“My message to government is back a package of schemes that could place the Midlands at the vanguard of the UK’s transition to a better connected, decarbonised and rebalanced economy. There is still lots of hard work to be done, including finding a way to electrify under the low bridge at Leicester station, but I welcome the news that Network Rail is being allowed to un-pause its design work,” she added.