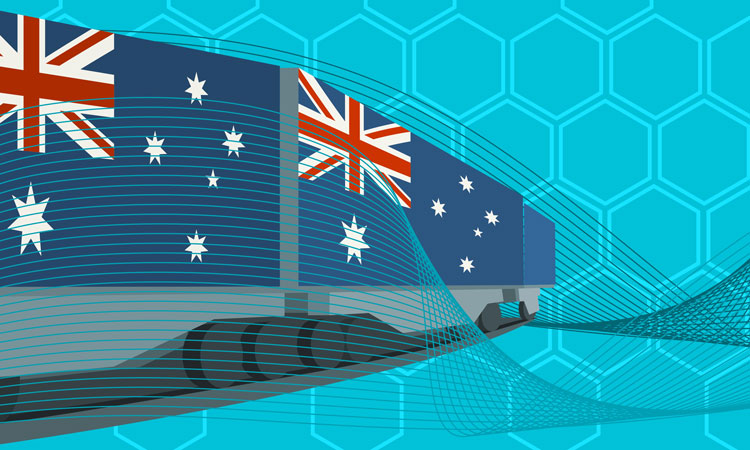 Rail will be an essential part of Australia’s infrastructure-led recovery after the Federal Budget confirmed key rail projects would be funded as part of stimulus measures.

$528 million for regional rail upgrades in Victoria and $102.3 million for METRONET high capacity signalling in WA were among the new funding commitments in the 2020-21 budget.

Australasian Railway Association (ARA) Chief Executive Officer Caroline Wilkie said the measures confirmed the essential role rail would play in creating jobs and getting the economy back on its feet again.

“We are pleased to see rail projects across the country funded or fast tracked in this year’s budget,” Ms Wilkie said.

“The flow on benefits of rail investment will be significant as new projects bring more jobs and sustainable infrastructure that will deliver community benefits for years to come.

“The investment in regional rail upgrades will be a huge boost for the regions, with the promise of new jobs and improved access to city centres. New funding for high capacity signalling will help drive efficiency and safety gains in WA as the METRONET project is rolled out.”

The transformational impact of Inland Rail was also recognised with key funding for grade separating for additional road interfaces in New South Wales, the Inland Port in Narrabri and Ettamogah Rail Hub.

Ms Wilkie also welcomed funding for further planning for faster rail from Sydney to Newcastle in NSW and Perth to Bunbury in WA, while the Gold Coast faster rail business case was brought forward.

“The future of rail in Australia will rely first on improvements to existing infrastructure, followed by the development of new, faster rail connections,” she said. “We must get the planning for faster rail right to help realise the potential growth for regional centres if commuters can make the most of more flexible work in a post pandemic world.”

The ARA also welcomed new funding for apprenticeships, which would be a welcome boost for the rail industry as projects entered construction and maintenance phases.

The ARA will pursue opportunities to include the transport sector in new funding for Australian manufacturing.