2020 has been a year of unprecedented change for everyone, with the impact of the COVID-19 pandemic being significantly challenging for the rail industry. Global Railway Review has not only followed how the industry has navigated through these struggles, but also how the industry is committed to transformation and the importance of progressing with vital projects and developments.

Here is a list of the top 10 most read Global Railway Review news features of 2020:

In July, it was announced that the first two of 12 new Stadler electric trains had been placed into passenger service on the Stansted Express route, marking the start of the final phase of the programme to introduce a new fleet of trains for Greater Anglia. Read the full story here to understand the benefits these trains will bring to passengers.

HS2 Ltd announced in August that a construction milestone had been reached at its Old Oak Common ‘super-hub’ where a brand new 14-platform high-speed station will be built. Read the full story here. 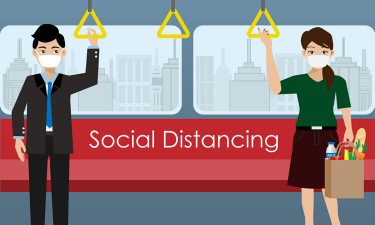 As more people started to return to travel by train in the UK in July, Trainline launched an app to help travellers social distance on trains. The feature, called Crowd Alerts, is designed to enable the Trainline customer community to alert one another if certain parts of a train (front, middle and back) are too busy for social distancing. Read the full story here.

In July CAPTRAIN España announced that it had signed a framework contract with Alpha Trains for up to 21 units of the new full electric EURO6000 Stadler locomotives. The EURO6000s will be entirely manufactured in Valencia and their main distinguishing feature is their six-axles, compared to the four-axles of the majority of the current European fleet. Read more about the lease agreement here. 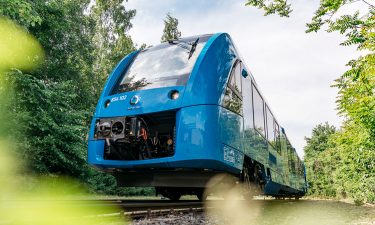 Exciting news came in May when the world’s first two hydrogen trains successfully completed trial passenger services. After 530 days and more than 180,000 driven kilometres during trials, the Coradia iLint trains proved that fuel cell technology can be used successfully in daily passenger train service. Read the story in full here.

4. DB and SBB to expand services between Germany and Switzerland

With demand for international rail services between Germany and Switzerland increasing rapidly in recent years, Deutsche Bahn (DB) and SBBsigned a Memorandum of Understanding on 15 October 2020 to further expand international passenger services between the two countries over the medium-term. Despite the challenges presented this year by the COVID-19 crisis, the two rail companies firmly believe that there is tremendous growth potential in rail services between Germany and Switzerland over the medium- and long-term. The planned increase in services will be made possible thanks to the opening of Stuttgart 21 and the completion of the Karlsruhe–Offenburg and Müllheim–Basel stages of improvements by 2026. Read the full story here.

3. Central section of Crossrail’s Elizabeth Line expected to open in 2022 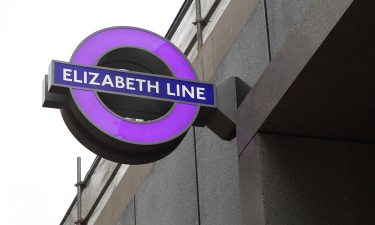 In May, Seth Moulton, the U.S. Representative for Massachusetts’s 6th congressional district, released a proposal for investing $240 billion in a nationwide high-speed railnetwork. The plan outlined that it would create an estimated 2.6 million jobs over a span of five years and give Americans a transformed transportation system. Read more about the plan here. 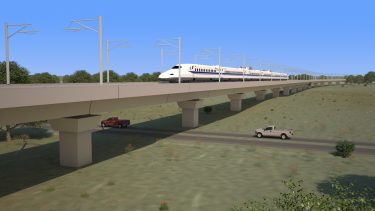 Global Railway Review’s most read news story of 2020 came in May, when the Dallas to Houston high-speed rail project moved one step closer to construction with a ruling by the 13th Court of Appeals of Texas in favour of Texas Central, the project’s developer. The project, whose value totals approximately $20 billion – $14 billion of which for the civil works – would be an important investment for Texas and a major boost to the state’s economy. The new line would transform mobility between two cities that enjoy some of fastest growth rates in the United States. The high-speed train, which will be based on Central Japan Railway’s Tokaido Shinkansen, will connect Dallas and Houston in 90 minutes at 30-minute intervals at peak hours with a stop at Brazos Valley near Texas A&M University. It is expected to reduce travel time by a total 90 minutes compared with vehicle travel and one hour compared with plane travel, including boarding and disembarking times. Read Global Railway Review’s most popular news item of 2020 in full here.