The Class 93 trains can operate at a higher speed than trainsets already in operation in the UK and will work to significantly reduce carbon emissions. 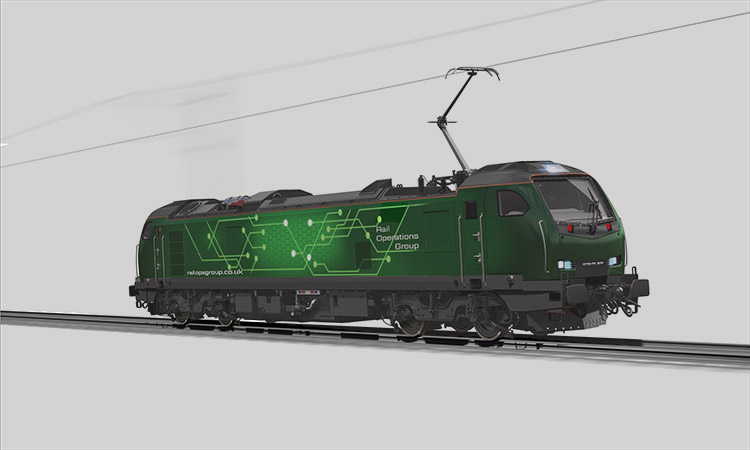 Stadler and Rail Operations (UK) Limited have announced that they have signed a framework agreement for the supply of 30 Class 93 tri-mode locomotives. Deliveries are expected to start in early 2023.

Class 93 is a Bo’Bo’ mixed-traffic locomotive that is based on Stadler’s Class 68 and Class 88 locomotives that have been operating successfully in the UK for some years. It is capable of reaching higher speeds than the previous ones; i.e.110 mph instead of 100mph.

Stadler’s first tri-mode locomotive has three different power sources. In electric mode, it is able to run on 25kV AC overhead lines with a power of 4,000kW. In addition, the locomotive features a CATERPILLAR C32 engine and Lithium Titanate Oxide (LTO) traction battery packs, allowing it to operate over non-electrified lines.

The diesel engine has a nominal power of 900kW and meets EU 97/68 Stage V emission requirements. The two LTO battery packs provide 400kW of extra power to supplement the engine when the locomotive is running in diesel/battery hybrid mode, as well as last mile carbon-free shunting operation.

Commenting on the contract, Karl Watts, Chief Executive Officer of Rail Operations (UK) Limited, said: “The rail industry has acted very positively in understanding its role in reducing carbon emissions and improving inner city air quality. The Class 93 fleet, with its array of green credentials, will allow us to lead the way in supporting the rail industry to deliver its decarbonisation targets. Furthermore, with its impressive state-of-the-art specification, the Class 93s also allow us to develop new markets and modernise many aspects of UK train operations”.