FirstGroup has become the first transport operator in the UK to commit to setting such an ambitious net zero by 2050 or earlier emissions target. 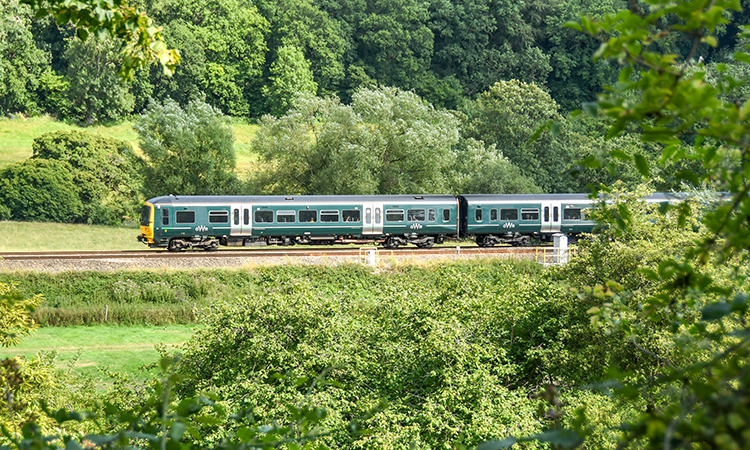 FirstGroup has become the first rail and bus operator in the UK to formally commit to setting an ambitious science-based target to achieve net zero emissions by 2050 or earlier.

An emissions target is considered ‘science-based’ if it is in line with the reductions needed to meet the global commitment under the Paris Agreement to limit climate warming to 1.5°C by 2050, thereby mitigating the worst impacts of climate change.

In the long term, a shift to zero emissions public transport and active travel – moving people out of cars and planes – is vital to achieving this global goal.

FirstGroup’s final and interim targets will be verified by the Science Based Targets initiative and published, alongside the first year’s progress, over the coming 2021 financial year.

Alongside the SBT commitment, FirstGroup has also become the first public transport operator in the UK to sign the United Nations’ (UN) Business Ambition for 1.5 pledge, which calls on businesses to set science-based targets to achieve net zero emissions.

The move to commit to an SBT reinforces that FirstGroup are setting the pace in the UK bus and rail sector in the drive to achieve net zero. It follows on the heels of other market-leading commitments on sustainability, including:

FirstGroup’s Chief Executive, Matthew Gregory, said: “FirstGroup is ready to play its part in accelerating the transition to a zero-carbon world. We are proud to be the first UK public transport operator to sign-up to ambitious science-based targets to achieve net zero emissions. The vital role of public transport has never been clearer in helping to address the challenges of climate change, and we are committed to helping deliver a more sustainable future for the communities that we serve.”

FirstGroup‘s strategic framework for sustainability, Mobility Beyond Today, sets out the company’s ambition to be the partner of choice for innovative and sustainable transport for a zero-carbon future. The Group’s leadership in this area has already been recognised through inclusion in 2021’s Clean200 list, meaning that FirstGroup is one of the 200 cleanest companies worldwide; and as the only UK transport operator in S&P’s Sustainability Yearbook.