Over the past 12 months, Northern have recovered over £2 million from fare evaders for taxpayers, successfully prosecuting over 11,000 of the worst offenders. 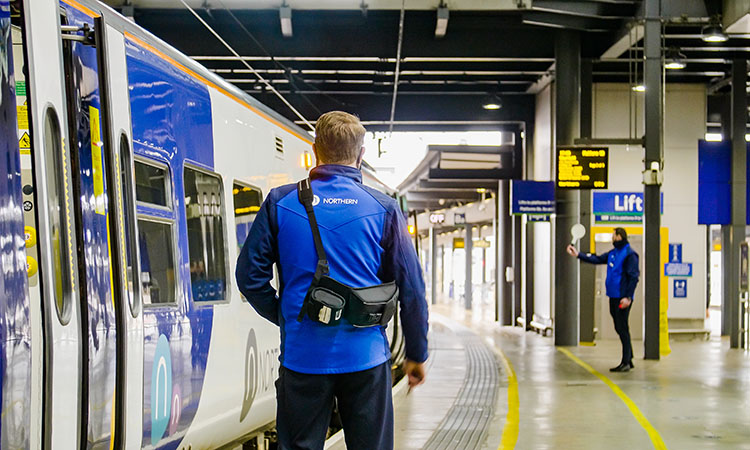 Northern, the UK’s second largest train operator, has recovered over £2 million for taxpayers from fare evaders during the past 12 months (1 April 2021 – 31 March 2022). There were 90,000 reported instances of attempted fare evasion in 2021-22, of which 53,000 were issued with a formal penalty fare. Northern has successfully prosecuted more than 11,000 of the worst offenders and, in total, was able to recover £2,077,559. The data has been released by Northern’s Debt Recovery and Prosecution Unit.

“Customers have a duty to buy a ticket for travel before they board a train, and the overwhelming majority of them do so via our app, website, ticket offices or one of more than 600 ticket machines across the network,” Mark Powles, Customer and Commercial Director at Northern, said. “Unfortunately, a small number of people deliberately try to fare evade and we have a responsibility to pursue those so that fare paying passengers, and taxpayers at large, are not subsidising the cost of travel for those who do not pay their fare. The money recovered can now be reinvested in making the rail network better for all our customers, including improvements to trains, stations and other passenger facilities.”

Northern has made it easy for customers to buy tickets, with digital tickets available for all journeys and is investing in the largest network of ticket infrastructure of any train operator in the country. Northern operates nearly 2,000 services a day to more than 500 stations across the North of England. Fare evaders are prosecuted under the provisions of the Regulation of Railways Act 1889 and the Railway Byelaws made pursuant to the Transport Act 2000.