Midlands Connect has urged local businesses to provide their views about improvements on the Shrewsbury-Black Country-Birmingham rail route. 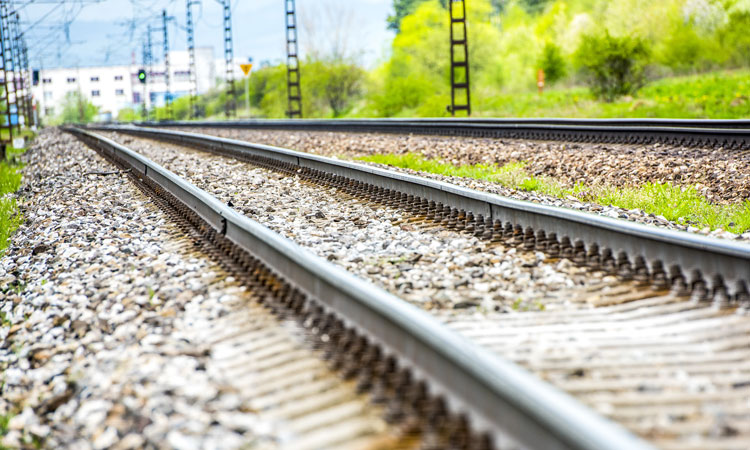 Midlands Connect researches, develops and champions long-term transport projects which will provide the biggest possible economic, social and environmental benefits for the Midlands and the rest of the UK.

Today it urges local businesses to let them know their views about improvements on the Shrewsbury-Black Country-Birmingham route by completing a survey which is open until 5 September. The results will be used to help illustrate the need for further investment along the line.

Midlands Connect recently submitted a Strategic outline Business Case to the Department for Transport (DfT) in July 2022 which found that, with improvements, it would be possible to boost the line speed to 90mph, up from 50mph and 70mph currently.

The project will deliver around £23 million of economic benefits – these relate to both journey time improvements alongside improved air quality, environmental benefits and reduced congestion on local roads. The Business Case shows that for every £1 invested, £16 could be created for the local economy.

This business case adds to work released in 2021 in Midlands Connect’s Rails to Recovery report, which also found that electrifying the route through Telford and the Black Country and extending London services to Shrewsbury could create up to £500 million of benefits for businesses and residents by making the trains hourly to the nation’s capital. Midlands Connect analysed plans for a new hourly train from Shrewsbury, Wellington, Telford, Wolverhampton and Birmingham to London.

Midlands Connect examines every option for improving major transport infrastructure in its region. The fundamental aim of these improvements is to transform regional and UK gateways, bringing the Midlands closer together and accelerating cost-effective improvements to unlock east-west connectivity that will enable the Midlands’ economies to work more effectively together.

Its 25-year transport strategy for the region has the potential to add £5 billion a year to the UK economy, contributing to the Midlands Engine vision of creating 300,000 additional jobs by 2030 and growing the economy by £54 billion.

The Midlands Connect partnership is made up of 22 local authorities, nine Local Enterprise Partnerships, East Midlands and Birmingham airports, and chambers of commerce stretching from the Welsh border to the Lincolnshire coast. The partnership also includes the Department for Transport (DfT), Network Rail, Highways England and HS2 Ltd, which Midlands Connect works alongside to drive an unprecedented level of collaboration for the good of the Midlands and the UK.